Too Early to Pull the Plug on Romo 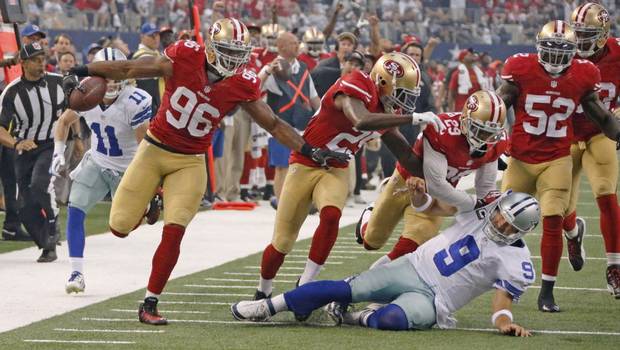 QB Fantasy Football News - Well, that's going to sting for a while.

Not only did the Dallas Cowboys endure an opening week loss to the depleted San Francisco 49ers defense, but Tony Romo and the Cowboys offense looked sloppy at best. Although it was just the first game, the Cowboys were supposed to rely on Romo and his passing options to weather the storm of a terrible defense.

However, let’s put this in perspective. First of all, Romo is presumably still recovering from off-season back surgery and will remain in the QB news. Regardless of the specifics of his injury and subsequent recovery, a back is nothing to mess with. Especially for a quarterback. Plus, many, many teams (and their quarterbacks) did not have a stellar week one. Take for example the Patriots and Tom Brady. A participant in last year’s AFC Championship game, the Pats took one on the chin against a division opponent in the Dolphins. And, Brady only completed 29 of 56 passes with a single touchdown. However, Brady owners will stay the course. He’s Tom Brady. And for now, Romo owners should do the same.

If you grabbed Romo as your starting fantasy QB, you missed out on the holy trifecta of Brees, Manning, and Rodgers. Any one of a number of QB’s were the next best option, including Romo. One week is not enough of a sample size to panic and go in a different direction.

The most concerning stat of the day was Romo’s interception total – three. One touchdown against three picks will doom most weeks in a fantasy matchup. Furthermore, the 49ers defense may be vaunted, but they are missing quite a few pieces. If now is not the time to take advantage of San Francisco’s D, when is?

On the other hand, they are still the 49ers. Their calling card will continue to be defense, and Romo will face weaker opponents going forward. In addition, the Cowboys still have a plethora of weapons at Romo’s disposal, and they will be a formidable side to deal with. The Cowboys defense will force Romo into a ton of passing situations, and the opportunity for fantasy points will continue to be there.

If Tony Romo was your starting fantasy QB and he let you down this week, don’t fret. But do keep a close eye on the situation. The Cowboys entire operation is a tumultuous one. Jerry Jones still calls the shots, and the defense is a mess. The whole team may be treading water midway through the season and Romo’s stats could be an unwanted casualty.

But that’s weeks, maybe even months, down the road.

Take a deep breath and regroup for next week. The NFL season, along with your fantasy season, has just begun. We all have hope.

Stay tuned to Fantasy Focus this season for the latest in QB fantasy news and more. 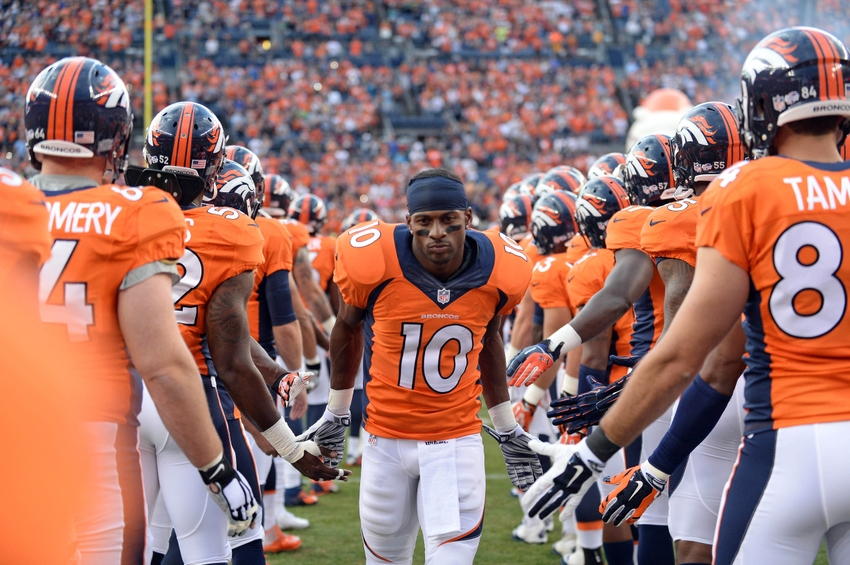 Sanders Owners can Cash in on Welker's Suspension

Emmanuel Sanders owners can rack up the points while Welker sits on the sidelines.

Fantasy WR - Wes Welker, the NFL slot machine who has recently made WR news, will be missing the first quarter of the season after violating the NFL substance abuse policy.

Welker was one of five Broncos who had 10 or more touchdowns last year and has been arguably the best slot receiver in the NFL over the last five years. Welker will be missed, but the Broncos still have plenty of weapons at their disposal, and Emmanuel Sanders is primed to have four monster weeks in Welker's absence. 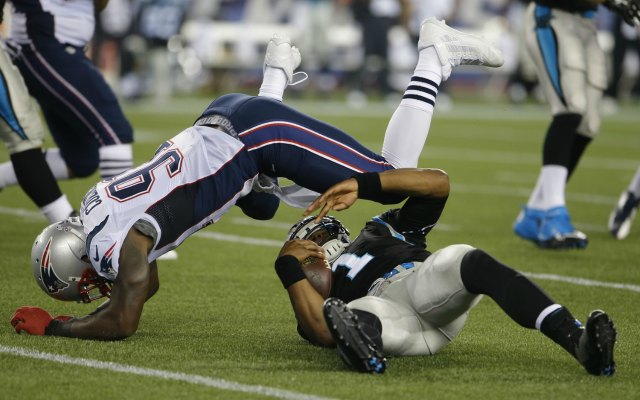 Newton NO sure thing for Week One

Cam Newton fantasy owners are scooping up backups left and right, as the quarterback’s status for Week 1 remains in doubt. Even if Newton does play, there are valid concerns that he may not be able to finish the game.

Newton and Panthers coach Ron Rivera say that Cam is “on pace” to play, but savvy fantasy owners should already know to hope for the best and plan for the worse.