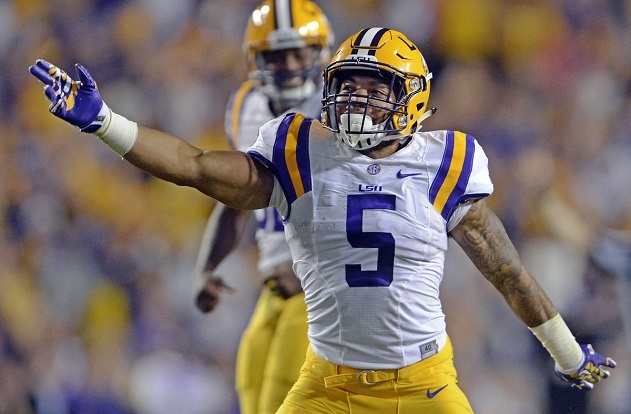 Dynasty Mailbox: The Skinny on Devy

I recently received an email from Ronald.

He wrote: I would like to join a devy league but don’t know where to start.

Answer: Hi, Ronald. We have exactly what you need to start the process. Finding a devy league can be a daunting task but it does not have to be if we can narrow it down a bit. The first thing I would do is narrow down exactly what you are looking for. If it is your first devy league, then it may be to your benefit to look for one that has settings in scoring and roster size similar to what you are used to playing in. As for the devy component, keep it simple for yourself and look for a devy league that will allow you to roster four to eight devy players. That would be proper for a 12-team league. If the league has more teams than 12, lower the number of devys per roster a little. If it is smaller, then you can keep the six to eight roster minimum. I would also make sure that it is a startup league as opposed to taking over an orphan team. This will give you time to learn as you go, as odds are there will be other owners who are learning as well and you can grow together as time moves on. I would also suggest, if you have not already, to read my recent ASL article on dynasty startups. While devy is a little more involved than dynasty, the information is still valid and can be applied to devy leagues. As for actually finding a league, I would look on different dynasty website forums that advertise league openings. The first place I check for leagues is DFL (dynastyleaguefootball.com) forums. If you can’t find a startup devy league listed you can always post you are looking for a devy league. My Fantasy league (MFL) also has some forums and they also tweet out adds for leagues looking for owners. So if you have a Twitter account, then following My Fantasy League should net you some more options. If you have any further questions, do not hesitate to ask.

Anyone who has a dynasty question should feel free to email me and I will do my best to give you a timely answer. I can be reached at This email address is being protected from spambots. You need JavaScript enabled to view it..