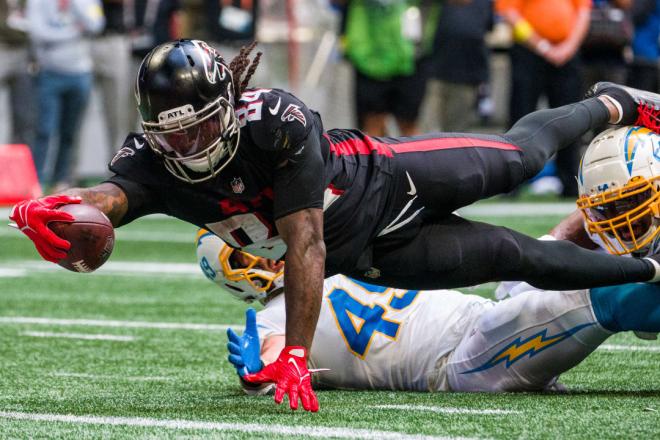 It’s hard to believe we are already in Week 10. In most leagues there are only five weeks left to determine if your team will procure a playoff berth.

Maybe you are sitting pretty with 7-2 record or maybe you are essentially out of it with a 2-7 record. However, it’s more likely your team is in that middle ground, where the next five weeks are critical, either to fend off contenders or to climb up the rankings just a little to grab a playoff berth.

Now is the time you must decide – will you go for it or will you prepare for next year? There are three types of leagues, dynasty*, keeper** and redraft***.

Here is my guide for a multi-point tune-up to optimize your team for the remainder of the season for whichever type of league your are in.

No matter which type of league you are in, if you decide that your team has a decent shot at procuring a playoff berth, here are some types of waiver moves you can make to harden your team for the remainder of the season:

If you have determined your team is not a contender this year, then it’s time to start improving your team for next year.

Waivers can help somewhat to add depth or mitigate the impact of injuries. However, trades are likely the best way you can help your team win this season or prepare for next season.

In all cases, you have the best chance for meaningful trades when you identify trades that have mutual benefit. In the case of Dynasty and Keeper leagues, this means the team you trade with is usually on the opposite side of either going for it this year or building for next year. The two scenarios below (one for dynasty and one for keeper) are written from the perspective of if you are going for it. If you’re purpose is to start to build for next year, then the opposite logic applies.

*A dynasty league is where you keep your players from year to year primarily drafting rookies next year to replace retiring veterans, and where you can keep and trade draft picks for future years.

**A keeper league is where you drop most of your players from year to year but can typically keep up to three players. These leagues generally require you to use a draft pick for you to keep a player and have various rules for which draft pick you must use. In my keeper leagues, we can keep up to three players, and must use a draft pick two higher than where the player was drafted the previous year.

***A redraft league is where you scrap your whole team each year and draft with a clean slate next year.