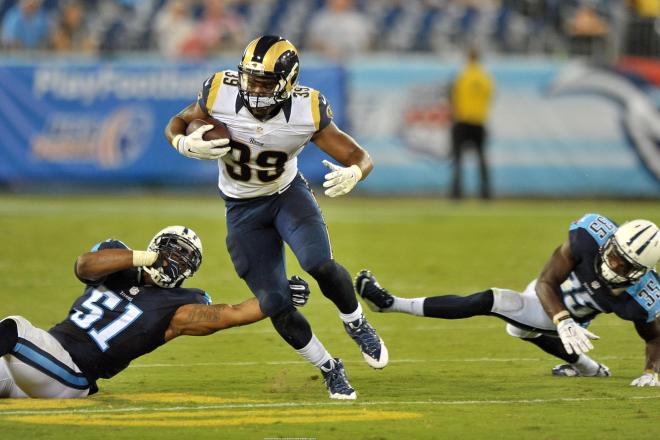 For those of you who's season is now over, congratulations on getting through a weird, uncharacteristic fantasy season and we hope you came out with a win! For those of you still fighting this week, here are your injuries and opportunities for Week 17.

With Goff out, this offense becomes extremely one dimensional. It looks like backup John Wolford will get the start against Arizona and the Rams will do everything they can to lean on the run. With Akers still questionable to play, Brown becomes the hot start. Brown is capped at a low-end RB2 with Goff out, but with a banged up Akers and no Henderson, Brown is a strong pick up in every fantasy league.

Watson looks like he should be good to go next week, and if he does, he is a QB1 against one of the worst passing defenses in the NFL. If he's unable to go, McCarron is no where near a worthy start as you can't trust a backup on an offense with a terrible offensive line and limited weapons.

This isn't pretty. Without Aiyuk, the only real weapon on this offense is Kittle, who is a start in every matchup no matter what. James is the next man up and he should see plenty of targets in a Kyle Shanahan offense. Bourne saw very few snaps last week as the slot man and it may be the same this week as the offense will opt for a more run-heavy scheme. James is a flex in very deep leagues, but even then, I wouldn't want to lose a championship playing these options. Reed becomes an interesting option as he should see plenty of playing time and benefit from defenses focusing on the run and Kittle. I like him as a safe TE2 against the Seahawks.

Eagles fans and Goedert owners alike would really like if Goedert was able to play in Week 17's matchup against the Cowboys. A juicy matchup would simply go to waste if Ertz is the main guy out there. Ertz has taken a major step backwards this year. Without Goedert, Ertz's floor does become a little safer, but his upside is severely capped. Still, he would garner a lot of targets and any fantasy team in need of a tight end should be able to get a decent game out of Ertz.