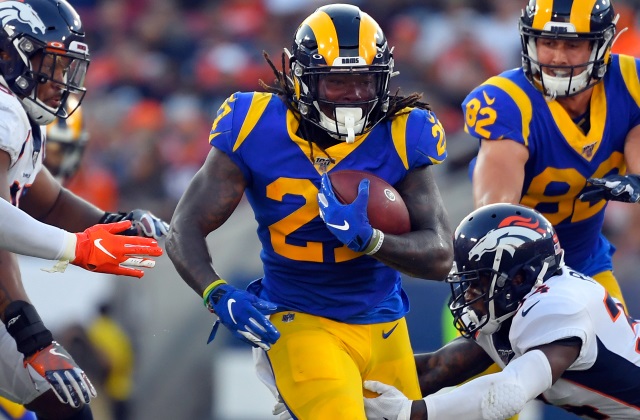 Questions, comments, suggestions, and other feedback on this piece are always welcome. Follow me on twitter @b_muell for takes my