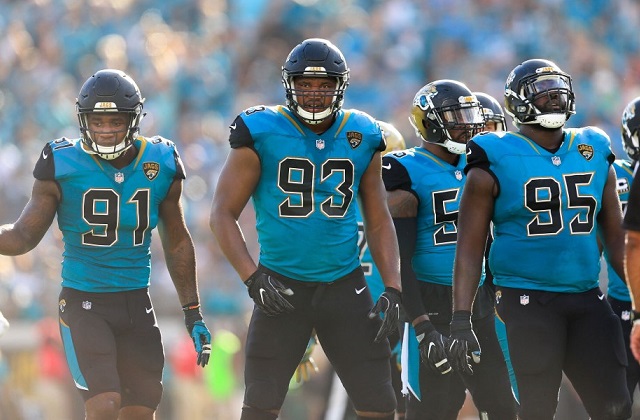 Here are Ben's other NFL Trends articles: Ds vs QBs | Ds vs WRs |  Ds vs TEs

The past few seasons have seen the rise of the PPR running back turn guys who used to play on 3rd downs like the Bears’ Tarik Cohen or Redskins’ Chris Thompson into household names.

While running the ball is still important, teams now value well-rounded backs to take advantage of match-ups in the passing game. Some trends to be aware of from 2018 are as follows:

What’s not surprising at all is that teams ran all over the Cardinals in 2018. For this season, Arizona retooled their secondary which could mean improved play overall or just more rushing yards if they still can’t stop the run and Kliff Kingsbury’s new offense falters.

Next, new Broncos Head Coach Vic Fangio is expected to bring some of his magic that lead the Bears to their outstanding performance last season with him to Denver making them a candidate for improvement.

Finally, in Atlanta the return of a healthy Keanu Neal at safety should bring that receptions and yards per game number down some with his improved play.

First, the Saints are the definition of a ‘funnel team’. They give up a ton of yards through the air and hardly any via the run. This trend should continue in the pass happy NFC South.

Though to the west of New Orleans, in Houston, the Texans could be a candidate for regression after trading away stud defensive end Jadeveon Clowney to Seattle. Teams will also want to control the clock, keeping the ball out of QB DeShaun Watson’s hands.

The Steelers and Cowboys, led by some young and potentially elite linebackers, could both see similar or even better performances against the run in 2019. It also wouldn’t be a surprise at all to see these two defenses leading the NFL with their mix of overall talent and favorable schedules.

Questions, comments, suggestions, and other feedback on this piece are always welcome. Follow me on twitter @b_muell for memes as well as my takes on the Skins, Caps, Terps, and O's.