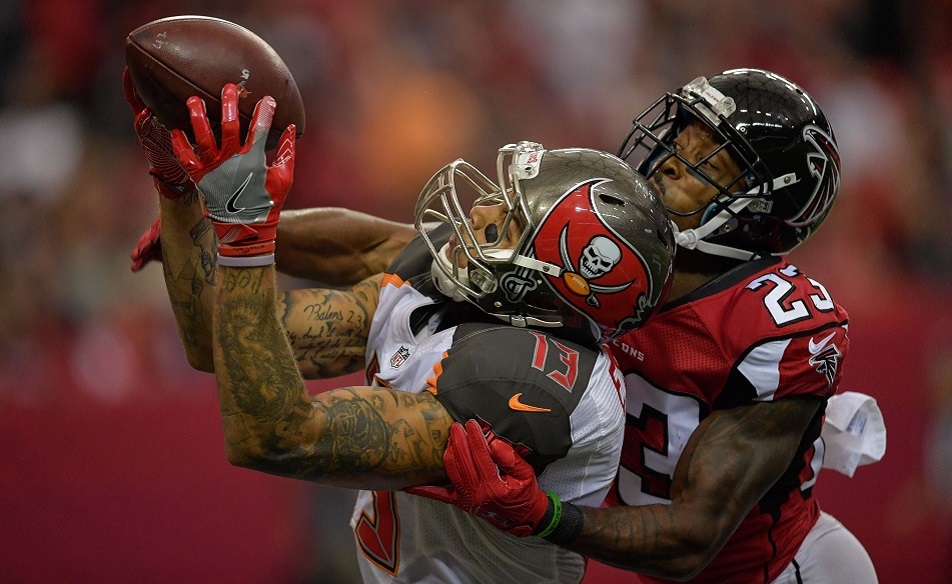 With only a week before the first kickoff, AJ Schreiver presents his updated top 200 for dynasty startups. To see where AJ and our other dynasty experts ranked their top 100 from last week, click here.

Mike Evans - WR, Tampa Bay Buccaneers: Jameis Winston is just entering his 3rd year and has an established relationship with Evans. Evans size and ability makes him a constant redzone threat and is always 'open'. Overall consistency from Evans on and off the field, year in and out.

Odell Beckham Jr. WR, NY Giants: Eli Manning will be 38 at the end of OBJ's contract in 2 years. The future is uncertain. Beckham is quickly becoming a high maintenance receiver who can't stop fighting defensive backs, let alone place kicker nets. The future is bright for Mike Evans, the future may be very bright for Beckham, but I love consistency at the top of my draft and Beckham's future is unclear.

Todd Gurley - RB, LA Rams: Just a year ago Gurley was the top RB, his talent hasn't gone anywhere. With more weapons around Goff and a revamped O line, Gurley will bounce back in 2017.

Terrell Pryor - WR, Washington Redskins: Pryor has made me a believe in his commitment to become an elite receiver. Finally with a team who loves to chuck it and a capable QB, I look for Pryor to have continued success with his new team.

Ameer Abdullah - RB, Detroit Lions: The Cardinals wanted Abdullah instead of David Johnson in the draft. Ameer has had some hard luck injuries but if he can put the past behind him he can have the career he was meant to have.

Josh Doctson - WR, Washington Redskins: Don't forget about this very young receiver who is looking to fill a void at the WR position for the Redskins.

OJ Howard: I still need to see some production for Howard to make me a believer. Young TE's take some time to develop some I'm not reaching for the talented young TE's early in their careers.