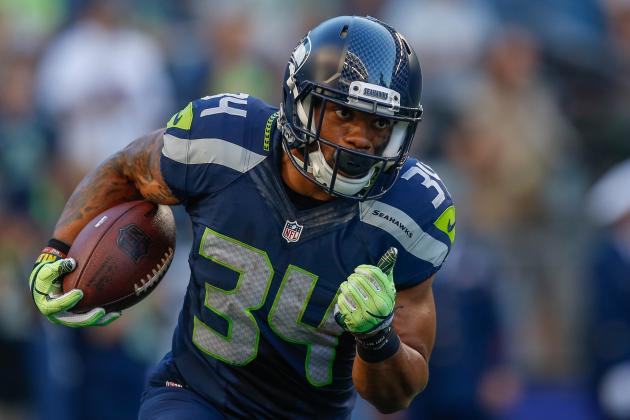 Week 17 should also be known as The Week of Too Much of a Good Thing. We all love fantasy, but this week is tainted by all of the teams and players who will wisely choose rest over injury risk. That will likely leave owners without Le'Veon Bell, Ezekiel Elliott, Antonio Brown and perhaps Odell Beckham Jr. for their championship match, to name just a few. Below, you'll find names who might be able to help you replace those stars as well as the names of others whom you should sit.

The Jaguars' passing game may not have been great, but it certainly looked improved in Doug Marrone's first game as head coach. Bortles accounted for multiple touchdowns for the first time since Week 12. Granted, he caught one of them. But Bortles also set a season high with a 68.5 completion percentage and gained his most yards since October. He should put up big numbers for a second consecutive week when he faces the Colts, who have allowed the ninth-most fantasy points on average to quarterbacks.

You might have no better recourse than to start Stafford this weekend, especially if you own Dak Prescott, Ben Roethlisberger or Eli Manning. But even in this shorthanded week, Stafford should be viewed as no better than a QB2. The matchup in a must-win showdown versus Green Bay is OK; the problem lies with Stafford's recent track record. He has scored just 10 touchdowns (two rushing) in his previous nine games and has topped 280 passing yards just once since Week 3. Even in a possible shootout against Aaron Rodgers, 15 fantasy points seems to be Stafford's ceiling. I think you would be better off going with Philip Rivers or Joe Flacco.

If you had not been paying attention, it would be rather easy to label Thielen a one-week wonder following his monstrous Week 16. In actuality, Thielen has carried real fantasy value for going on two months. He has caught 31 passes over his last four games and has surpassed the century mark in yardage over his last two. With so many wideouts sitting down this week, Thielen looks like a WR3/flex at worst versus the Bears.

Fairly quietly, Cooper has been a major bust in the second half of 2016. From Week 9 on, he has posted a meager 26-323-2 line. There's no reason to expect a sudden uptick against the Broncos. Derek Carr is gone, and Denver's outstanding pass defense would like to end its year by costing the Raiders a division title. Cooper will have his hands full with the Broncos' cornerbacks and probably will fall short of 60 yards for the seventh time in his last eight outings.

If you need a lesser (read: more available) player to help you fill the gaps at running back this week, may I suggest Jacquizz Rodgers, Alfred Blue or either DeAngelo Williams or Fitzgerald Toussaint. However, you should expect a terrific bounce-back effort from Rawls on Sunday. Why? The reasons are two-fold. First, it seems he is relatively healthy despite missing most of last week's game due to a shoulder injury; he practiced fully on Wednesday. And second, he will be facing the 49ers. I shouldn't have to spell out why that is good news. Just know that San Francisco has given up at least 4.5 more fantasy points per game to running backs than any other team. It's the matchup Rawls needs after gaining 42 yards on 29 carries in Weeks 15 and 16 combined. And if Rawls experiences a late-week setback, feel free to place Alex Collins in this spot.

Crowell will probably be an RB2 out of necessity for many this week. Yet, I would start Rodgers, Blue or one of those Steelers backup ahead of the guy who Pittsburgh will be tasked with stopping. Since Week 11, the Steelers' run defense has held Crowell, Frank Gore, Rashad Jennings, LeSean McCoy, Jeremy Hill, Kenneth Dixon and Terrance West to a collective 2.54 yards per carry. Unless he falls into the end zone, Crowell will leave many fantasy owners unhappy as they ring in the new year.

Fool me once? Shame on you. Fool me three times? I'm an idiot. Clay has now turned in three consecutive performances with double-digit fantasy points. It would be stupid of me to bet against him again. He remains widely available and given that his Week 17 opponents, the Jets, have ceded seven touchdowns to tight ends over their previous four games -- and the sixth-most points on average to TEs overall -- you have more reasons to believe in Clay beyond just his current roll.

Gates is coming off what was, statistically, his best game of the year and the Chargers will likely pepper him with targets in the season finale so as to get him closer to claiming the all-time tight end touchdown record. I understand that I'm going against the narrative, but this is a bad matchup for Gates. The Chiefs have permitted just two TDs to the position overall and have kept all opposing TEs to less than 60 yards.