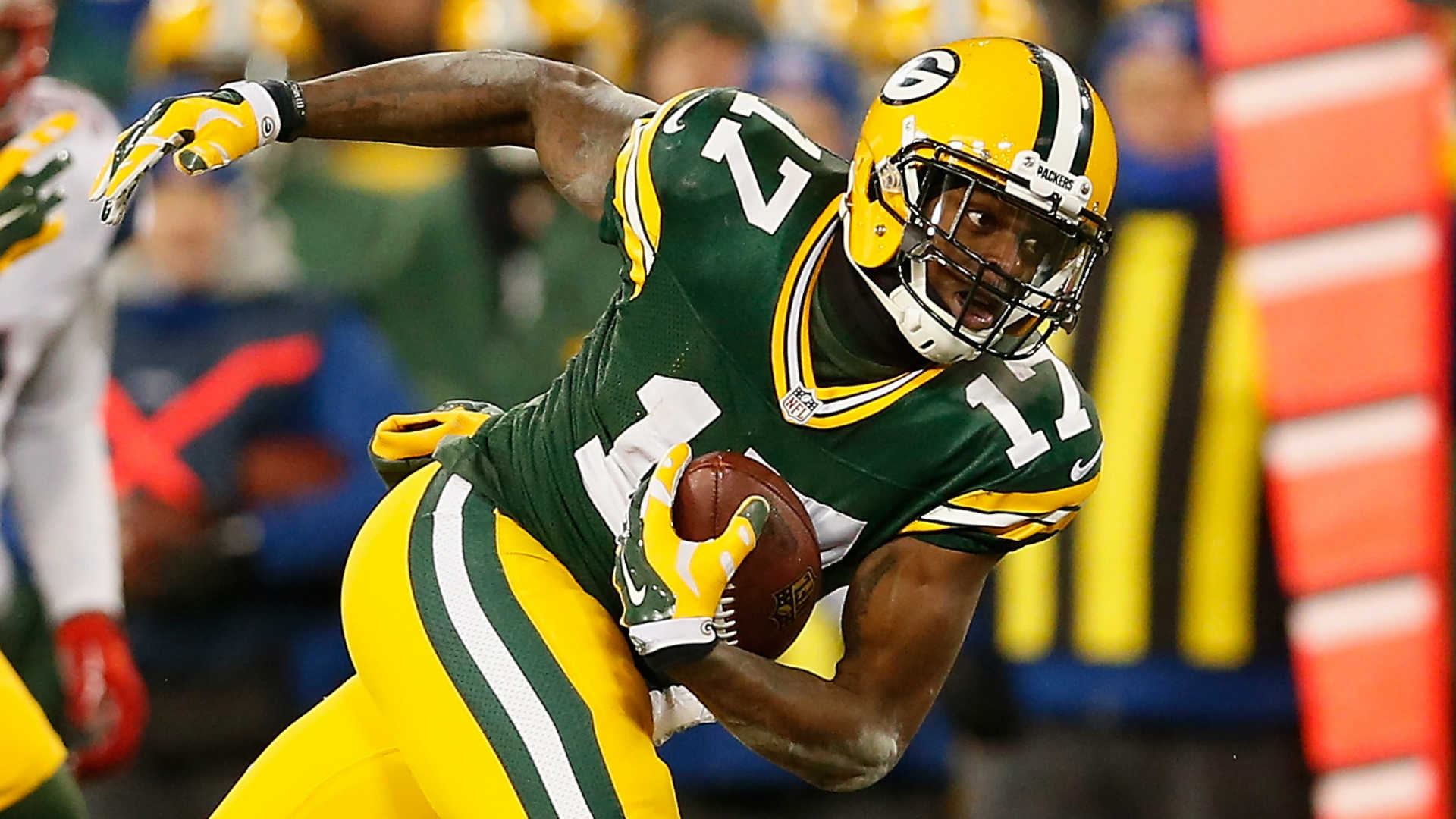 I don't see a lot of climb-over-your-grandmother must-haves this week. However, two players owned in fewer than 50 percent of leagues stand out among the rest, but there are a handful of other contributors you should make a play for if you are lacking at running back or wide receiver.

Adams almost doubled his receptions count for the season on Thursday against the Bears, putting together an insane 13-132-2 line on an incredible 16 targets. Yep, that should get you picked up in any fantasy league. The third-year pro now has 28 catches for 350 yards and five scores. With Jordy Nelson, Randall Cobb and the burgeoning Ty Montgomery also needing targets, Adams will be inconsistent. He may very well be fourth in that pecking order. But as long as Green Bay is bereft of a running game, Everything will be put on Aaron Rodgers' right shoulder, as it was in Week 7 when he launched 56 passes. That's good for the fantasy stocks of all receivers involved. Adams should be this week's top add right along with the next name on this list.

From Davante to Devontae. I mentioned Booker in this column a couple of weeks ago, but he is still owned in far too few leagues. During Monday night's easy win over the Texans, Booker out-snapped starter C.J. Anderson (35-28) and had more touches (18-16). Although Anderson came away with 107 yards from scrimmage compared to Booker's 87, both notched short touchdowns, and it's clear that if Anderson is still Denver's No. 1 running back, this rookie is 1A. Booker is an every-week flex and can be an RB2 in good matchups -- like when the Broncos face the Raiders and Saints in Weeks 9 and 10, respectively.

Redskins starting running back Matt Jones lost his second fumble in three weeks Sunday against the Lions. Head coach Jay Gruden said afterward that Jones remains the team's starter but also hinted that he may lose more carries to Thompson, who gained 113 yards from scrimmage on 19 touches in Week 7. Thompson is already well-known among PPR owners, but he also averaging 5.1 yards per rush over 38 carries. He should see more work going forward and may leapfrog Jones on the depth chart if the latter fumbles again in the next few weeks.

Crowder, another PPR darling, has racked up double-digit fantasy points in standard leagues in each of the past two weeks. Now, I think much of his production Sunday (seven catches, 108 yards) came as a result of Jordan Reed's absence. Reed might return to play in Week 8, but if he can't get over his concussion in time, Crowder will be a sneaky WR3 against the Bengals in London.

Asiata could be handling a large workload Monday night against the Bears. That's if Jerick McKinnon can't suit up due to the ankle injury that he suffered -- and tried to play through, unsuccessfully -- on Sunday. Asiata is already getting all of those valuable goal-line carries and will be a top-20 RB if McKinnon is indeed declared out. Matchups versus the Lions and Redskins in the following two weeks look mighty favorable as well.

You might still be holding a grudge against Patterson after spending an early-round pick on him last year and seeing him return nearly nothing. But it's a new year, and Patterson has actually looked like a more polished wide receiver lately. He has caught 16 of his 19 targets over the past three weeks, scoring his last two times out. His snap count has risen in each of the last couple of weeks, too. While other owners are looking at the Bengals' Brandon LaFell for a WR boost, I'd rather take a chance on Patterson. If he continues to get this many targets, odds are he will provide good numbers more often than not thanks to his special big-play ability.