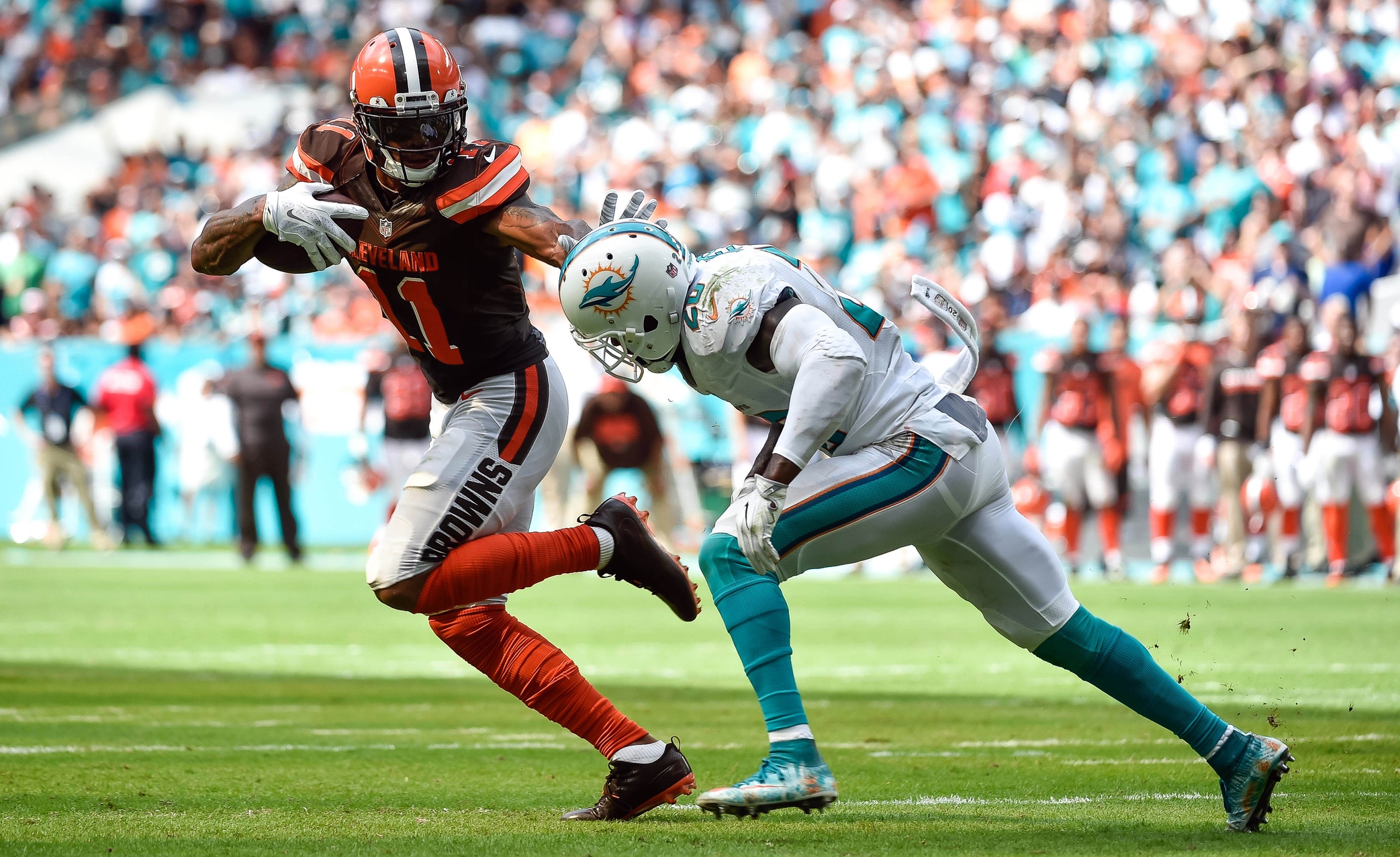 The Ravens quarterback is owned in less than half of ESPN fantasy leagues but has a nice matchup against the Raiders defense next week. Oakland has allowed 1,022 yards in the air through three weeks and with the Baltimore running game struggling, Marc Trestman may be more inclined to throw the football. So whether you are looking to plug and play during Aaron Rodgers bye or another reason, grab Flacco for a one-week relief.

In his season debut since being released from the hospital with an illness, the Jaguars runner had a less than ideal workday with just 14 yards. However, Ivory received 12 carries, doubling that of T.J. Yeldon. In Week 4, Ivory has a nice matchup against the Colts defense that has given up 285 yards on the round along with four touchdowns, which does not include the yardage given up on screen plays. If you need a flex option, Ivory can be picked up in approximately a quarter of fantasy leagues.

Since Ameer Abdullah’s injury in Detroit, the rookie out of the University of Washington has seen his touches go up each week. Washington, the player, has not racked up a lot of yards in his young career, but if he continues to get double digit touches, he could be bound for a big showing against Chicago. The Bears have given up 428 yards and five touchdowns on the ground through three weeks and could be susceptible for that to continue with several defensive injuries.

Primarily a wide receiver, the offensive weapon produced yards by catching the football as well as rushing and throwing the pig skin last week. Pryor, owned in about 30 percent of fantasy leagues, netted 35 yards through the air, 21 on the ground with a score, and a whopping 144 yards receiving. Headed to DC this week, Pryor has the potential to have another big gain. The Redskins defense has averaged a horrendous 425 yards allowed to opposing offenses so far and Pryor will look to get his piece of that big pie.

The Bears tight end started slow with just 47 yards in the first two weeks, but then showed solid chemistry with backup quarterback Brian Hoyer. Miller caught 8 balls for 78 yards and two touchdowns against Dallas last week and wil have a chance to do the same against Detroit. The Lions have allowed 130 yards and four touchdowns to the tight ends they have faced so far in 2016.