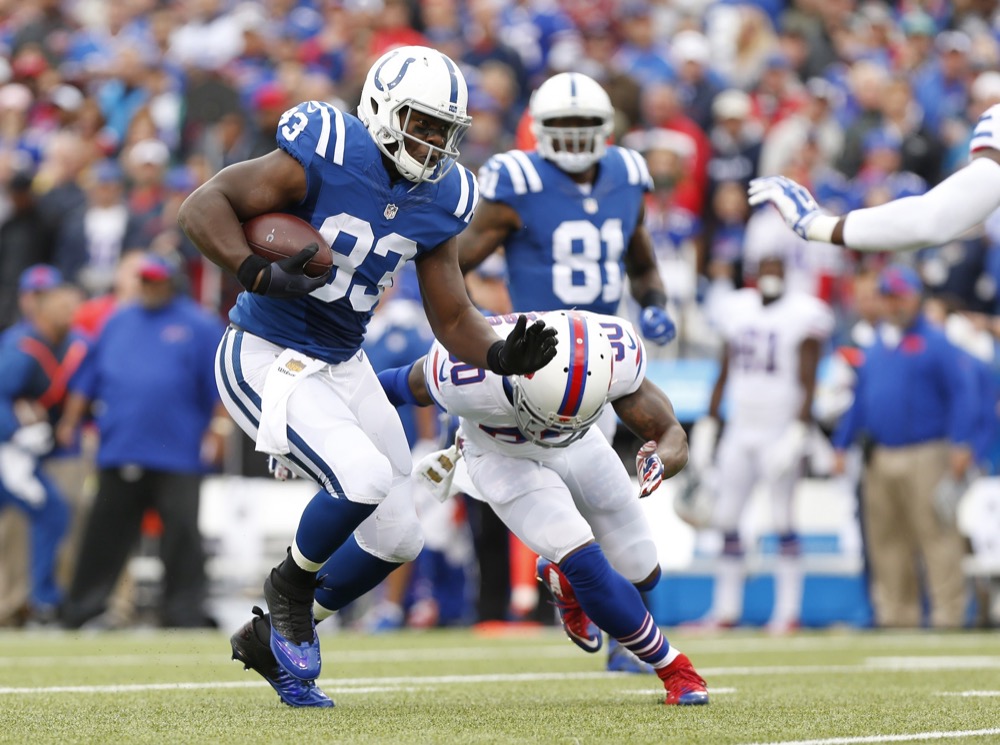 With the fantasy football season upon us, everyone will be looking at rounding out their starting lineup with a strong contributor. Many of the following sleepers will gain wider recognitions after their Week 1 favorable matchups. Go scour the waiver wire for these individuals before it is too late.

The 6-foot-6 receiver has been on four different teams over the past two and a half years: Missouri, Oklahoma, Tennessee, and now Philadelphia. Following the abrupt trade for the second round pick, the Eagles have been hurrying Green-Beckham along. The talent is without question and it could be on full display in Week 1 while Jordan Matthews is shut down by Joe Haden. With the rest of the Browns defense not very intimidating, Green-Beckham has the chance to put up double-digit points in Week 1.

If Thomas Rawls is not able to play against Miami, the rookie running back may be in line for a large share of the load. The third round pick is a physical workhorse similar to Marshawn Lynch, with the athletic ability to make an impact in the passing game. Prosise does seem like the starter of the future for Seattle so if the Notre Dame product can burst onto the scene in Week 1, he may continue that production for the rest of the year.

The former Ohio State quarterback star has come a long way since his collegiate playing days. Pryor has shown his ability to outjump shorter, quicker defenders, while racing by more physical corners. All of that was on full display during Cleveland’s preseason, which included a beautiful 50-yard touchdown bomb from Robert Griffin III. While Josh Gordon sits out the first four games and Corey Coleman getting the most attention from defenses, Pryor has the chance to take care of matchups with backups starting with the shaky Eagles in Week 1.

Latavius Murray might be the lead dog in Oakland for now, but he was actually was of the most inefficient runners last year. Enter fifth round pick, Washington who will get you points in more than one way. Hailing from the spread offense of Texas Tech, Washington will contribute to the Raiders offense on the ground and through the air. The 5-foot-8 back is a tough runner that will be on display against the shaky New Orleans defense in Week 1. Like Prosise, Washington could get a head start on being the running back of the future of his team.

With Coby Fleener moving on from Indianapolis, Andrew Luck is forced to feed Allen at the tight end position. The Clemson product has been trending in the wrong direction from a receiving production standpoint since his rookie year but should see a significant uptick in targets this time around. After Rob Gronkowski and maybe Jordan Reed, there are not many solid tight end fantasy options, so Allen is still worth stashing on your bench because he is at the very least a starter.