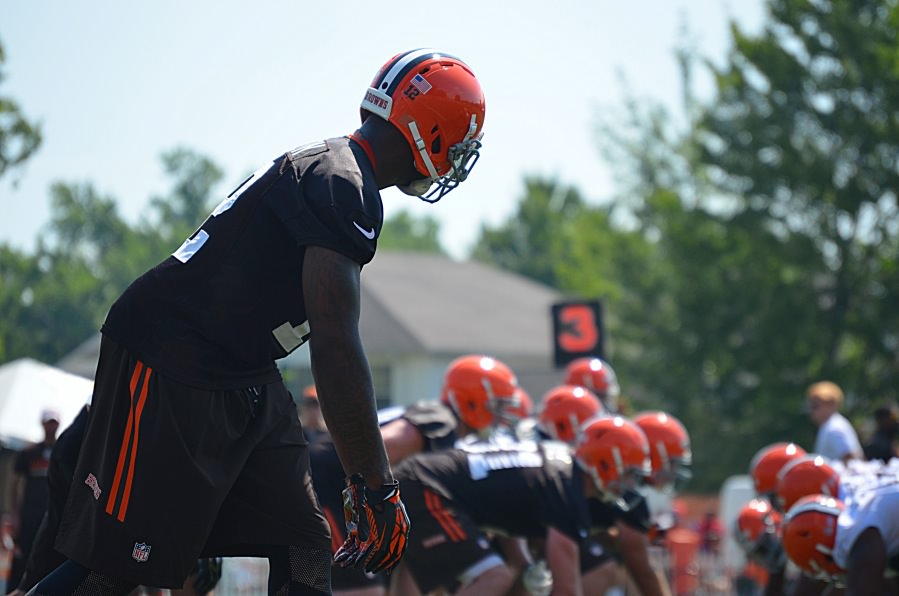 With the regular season under a month away, fantasy football drafts will be coming fast and furious. Time to answer some important questions surrounding each AFC North team and some of their fantasy threats.

Baltimore Ravens: Which running back are you going to trust?

Between Javorius Allen, Justin Forsett, Lorenzo Taliaferro, and Terrance West, the Baltimore Ravens have four runners on their roster that have had past success in the NFL. Unfortunately for fantasy NFL owners, none of these veteran NFL players can be trusted. Allen is a jack of all trades who does not excel in much. Forsett, 30, is coming off a season-ending broken arm. Taliaferro and West will be battling just to keep a roster spot. That is where fourth-round pick Kenneth Dixon should look to take advantage. Forsett will likely be the Week 1 starter because of fear of Dixon coming out of a non-power five school in Louisiana Tech, but his production speaks for itself: 5,452 scrimmage yards and 87 touchdowns in four years. Look to draft Dixon in the ninth round and be rewarded in the second half of your fantasy season.

Cincinnati Bengals: Where does Tyler Eifert rank among tight ends?

Rob Gronkowski will be the first tight end taken off the board in 99 percent of fantasy draft boards this season. After that there is quite a big drop off. A tier down from Gronk, you have the Jordan Reed's and Greg Olsen's of the world. Reed has shown more potential and Olsen is more established in the league compared to the Notre Dame product, but Eifert is up there with Travis Kelce and Gary Barnidge. A year removed from a dislocated elbow that cost him his sophomore season, Eifert broke the Bengals single-season touchdown record for a tight end with 13 scores. One of the better red zone targets in the game, I project Eifert as the fourth best tight end in 2016.

Cleveland Browns: Where do you draft Josh Gordon?

It is always difficult to decide when to draft an offensive weapon that is sitting out the beginning of the season with a suspension, but the Gordon case is even harder to judge as he missed the entire 2015 season for a violation of league substance abuse policy. The preseason will be crucial for Gordon to generate chemistry with Robert Griffin III, who should provide stability that the Baylor receiver did not have in 2013 with Jason Campbell and Brandon Weeden throwing him the football. Gordon totaled 1,646 yards and nine touchdowns three years ago while only playing in 14 games, so the potential is there. Target Gordon in the eighth round as a flex options. Do not reach for his talent because the fantasy class is relatively deep at wide receiver.

Pittsburgh Steelers: Who is the biggest benefactor of Martavis Bryant’s season-long suspension?

The easy answer is Markus Wheaton or Sammie Coates, both of which are surely benefactors of Bryant’s absence, but it will not make them anything more than spot flex options throughout the year. I predict that Antonio Brown will take advantage of stretching the field more without Bryant which will give tight end acquisition Ladarius Green more of an opportunity in the intermediate game. Ben Roethlisberger has often relied on his tight end, previously Heath Miller, to be his safety valve and the Steel City is hoping the former Charger will fill the void. Green is easily a top-10 tight end in the fantasy world and could have the most upside as the Steelers have to find a way to redistribute the 173 targets accounted for by Bryant and Miller last season.