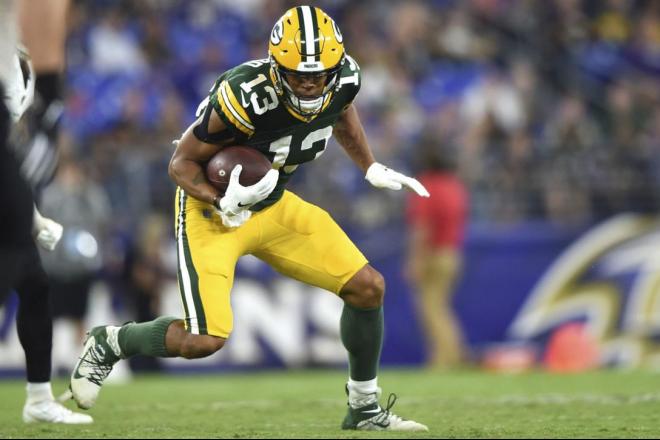 Week 15, which means playoffs for most leagues! Here are 6 players you should target heading into Week 15.

I have been on this train for two seasons, and this past weekend was so, so sweet. Penny exploded this past weekend after head coach Pete Carroll said he would play a “big part” of the offense. Penny put up 137 yards on just 16 carries and scored twice from 32 and 47 yards out. Getting an RB1 heading into the playoffs is certainly rare, grab Penny!

I’m breaking my rule of 35% or more ownership, but if you are in a 10 man PPR league, odds are Anderson is available. From someone who was a top 20 WR over the last two seasons, Anderson has been relatively absent this year. However, Anderson got 12 targets this past weekend and seems to have a good rapport with P.J. Walker, whom I fully anticipate starting from here on out.

This is a shot in the dark here, but when your season depends on some boom… you take some chances. Grant has had some solid production in his last 2 games and is getting the ball in creative ways. He is also playing Minnesota (32nd against WR this year), at home, on Monday night. Talk about excitement.

Lazard has clearly established himself as the number 2 WR on the Packers and had his best game of the season this past weekend against the Bears. If you are missing a WR or need someone to get you solid points, Lazard is your guy.

In a loss against the Browns this past weekend, Lamar Jackson went down with an ankle injury and Tyler Huntley replaced him. Oddly, or maybe not oddly, Bateman had his best game of the season. Turning 8 targets into 7 receptions for 103 yards. Lamar could play next weekend against the Packers, but regardless of who’s under center, Bateman is a great addition to any roster.

Say it with me now… at the thinnest position in fantasy, Brevin Jordan could be a solid option for Week 1 of the playoffs. Jordan had 7 targets last week from Davis Mills, turning those into 4 receptions for 26 yards and a score. Clearly you should temper your expectations, but Houston is heading to Jacksonville who has been an absolute mess over the last three weeks. If you need a flier, Jordan’s your guy.