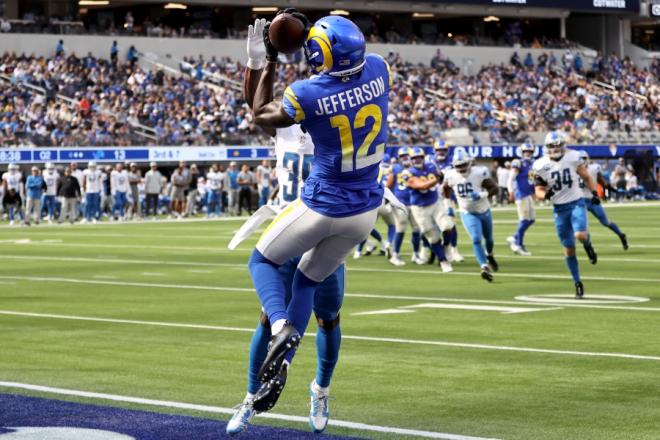 My weekly lineup recommendations from the waiver wire are based on players rostered in less than 50% of leagues and half-point PPR scoring.

This week's teams on a bye are: Arizona Cardinals, Kansas City Chiefs

After tossing 3 TDs against the Panthers, Heinicke faces the Seahawks who are allowing 26.8 (2nd worst) and 291.7 passing yards per game (2nd worst)

Michael Carter’s ankle injury has opened the door for Ty Johnson to see an increased role (as well as Tevin Coleman) in Week 12 versus the Texans.  Interestingly enough the Texans have allowed the 3rd least receiving yards to RBs this season but that’s probably because they have been getting thrashed against the run allowing a league worst 4.79 yards per carry.

It’s really tough to recommend a Texans running back but in a pinch Johnson might be passable as ‘at least it’s not a 0 PPR back’ since he’s consistently seen a few more targets than his counterparts.  Though be wary of Rex Burkhead stealing the spotlight again after his 18 carries in week 11. Also the Jets are giving up 117.1 rushing yards per game (3rd worst) and 7.2 receptions per game (2nd worst) to running backs.

The Texans turned to Hilliard in their search for a spark at RB after Adrian Peterson and D’Onta Foreman provided little returns.  Hilliard rushed 7 times for 35 yards and saw 10 targets catching 8 of them for 47 yards.  Against a pedestrian Patriots run D allowing 90.09 yards per game (17th worst) that is also allowing the 62 receiving yards per game (3rd worst) to RBs Hilliard is a decent gamble. Though his value might be tied to Jeremy McNichols returning from a concussion and the health of the Titans’ WRs.

With Amari Cooper and Cee Dee Lamb both likely missing on Turkey Day, Wilson should have plenty of opportunity to produce.

Returning from the Week 11 bye, will hopefully mean Jefferson returning to his 7 targets per game.

For the rest of the season, whatever TE is playing against the Eagles, start them. The Eagles have allowed the most catches per game (7.36) and most yards per game (73.7) to TEs.