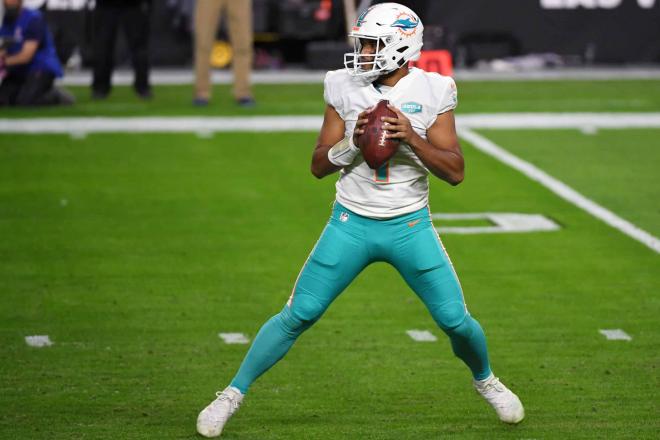 Doubling down on my opening comments from last week, defense wins championships on any given Sunday. After last week's stunning win of the Jags over the Bills. It can truly be anyone's game. Then this week, first you got the Dolphins beating the Ravens and then an even bigger upset with the Washington Football team beating the Bucs. Gotta love football when it’s this competitive.

The same goes for your fantasy team. Don’t give up! It’s getting late in the season but these type of games prove that anything can happen. Keep that hope alive!

The biggest injury of the week on the offensive side of the ball was Aaron Jones, spraining his MCL. He will miss at least the next two games. This puts Dillon immediately into RB2 status. Dillon has been a solid, but risky flex even as a backup averaging around 10 touches a game coming off the bench. He finished this week's game against Seattle with 21 carries for 66 yards and two touchdowns. Look for Dillion to get close to 20 touches a game for the next couple weeks, and on a great offense, fantasy managers should lock him into lineups until Jones returns.

Yes, the injuries were so light on the offensive side of the ball in Week 10 that I’m talking about the Dolphins quarterback situation. Normally, QBs don’t make this article but Tua is a must start this week and could not go unmentioned. Tua was already named the starter for the upcoming game against the New York Jets, who are giving up 283 yards a game through the air. If you need a QB flyer this week, Tua is your guy. He will solidify himself as the franchise QB as he throws for over 300 and 2 TDs.