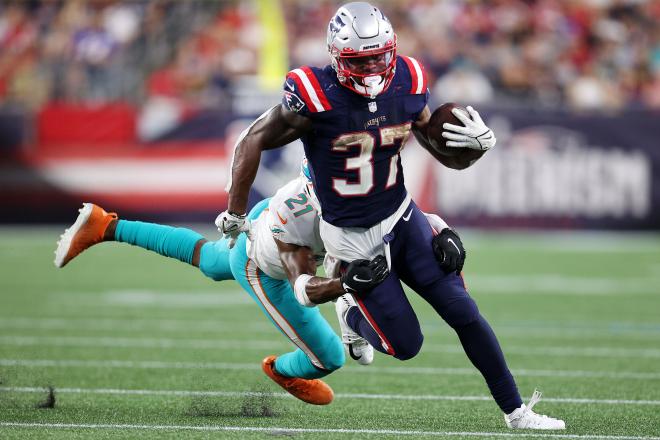 NFL: 3 Sleepers to Strengthen Your Roster

By now everyone knows who the Vikings' marquee wideouts are: Adam Thielen and Justin Jefferson.

However, of late, another wide receiver has emerged, K.J. Osborn.

Interestingly enough, it wasn't Thielen or Jefferson who scored the winning TD in Minnesota's 34-28 OT win vs. Carolina on October 17 - it was Osborn.

The 27-yard touchdown was Osborn's second of the season, in which he's already put up 311 yards on 26 receptions, good for a 12-yard average. Now that QB Kirk Cousins sees him as a dependable - and explosive option - expect the 5' 11" 203-pound wideout to be targeted more frequently as the season progresses.

To date, he's accumulated 296 yards on 63 carries, good for a 4.7 yard average and two touchdowns. Moreover, in his last start against the Colts, he was one of the lone bright spots in San Fran's 30-18 loss to the Indianapolis Colts with 107 yards on 18 attempts.

Expect Mitchell to continue to start - and put up strong numbers as he carries the ball 15-20 times per game.

In his first two games, he put up just 10 yards on the ground on 10 carries. Since then, he's amassed 265 yards on 46 carries, which translates to 5.76 yards per carry. He's also scored four TD's in the last three games.

Expect him to continue to get starter reps over the likes of Rhamondre Stephenson and J.J. Taylor - and continue chewing up yards on the ground as a perfect complement to Mac Jones.