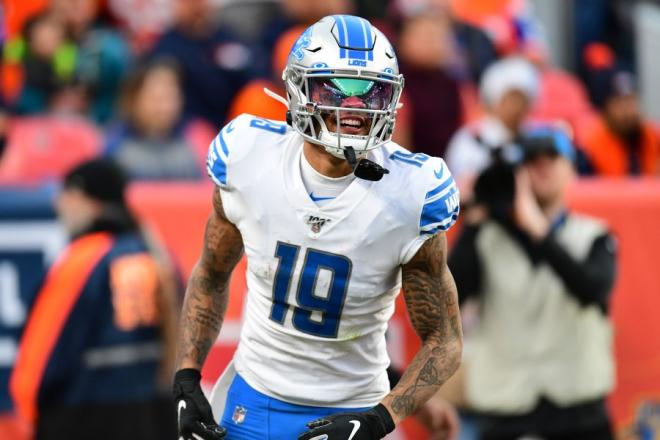 NFL: Teams Continue to Jockey for Position in Wild Off-Season

To say the NFL's off-season has been wild would be an understatement. NFL online sport betting sites are changing their odds every day to keep with all the moves. Here's a rundown of developments and how they are impacting team’s likelihood to win in 2021.

It's a move that could position the 49ers well for the future. Question is, will they keep Jimmy G. to run the offense as their QB of the future develops?

At the same time, the Kansas City Chiefs made moves to address their most glaring weakness, their offensive line by signing guards Joe Thuney and Kyle Long and centre Austin Blythe. That means QB Patrick Mahomes should retain his high productivity level. But can KC's defense match the quality of its offense?

In Buffalo, the Bills just got deeper, adding TE Jacob Hollister, RB Matt Breida and WR Emmanuel Sanders. They also added some depth on defense, too. Even though the New England Patriots signed a raft of free agents, they still don't have a quarterback, so the AFC East title is Buffalo's to lose.

Meanwhile, the Tennessee Titans - despite the loss of TE Jonnu Smith - got better on defense by signing CB Janoris Jenkins and OLB Bud Dupree (that is, if he can find his form coming off a significant injury).

The L.A. Rams could also challenge the much-improved Arizona Cardinals for the NFC West title with Matthew Stafford at quarterback. If the Rams' offense regains its swagger, they could go a long way, as their defense is one of the league's best (though they did lose LB Samson Ebukam and DT Michael Brockers).

Question is, can RB Saquon Barkley stay healthy for an entire season, and can QB Daniel Jones curb his penchant for costly turnovers?

In Cincy, protection will be better for QB Joe Burrow, and their defense should be improved. They, like the Giants, figure to be more competitive.

Over in Washington, the Washington Football team - with the signing of QB Ryan Fitzpatrick, RB Lamar Miller and WR Curtis Samuel - looks like its offense is going to be much more dynamic. That's bad news for other teams, as their fine young defense will be better rested to go after opposing quarterbacks.

Established contenders are in decline. Both the Green Bay Packers and New Orleans Saints lost key players and didn't sign other players to fill the holes. Although it's early - both could fill some holes through the draft - it's looking like the Packers and Saints will have to work hard to reach 10 wins in the coming season.

Also-rans could be much-improved. The Jaguars, Panthers and Jets signed a whole raft of players in free agency. Not only that, the Panthers and Jags were better than their records suggested last year, while the Jets were in disarray under Adam Gase.

If all three get good young quarterbacks (Lawrence in Jacksonville, Wilson in New York and the Panthers either by draft or trade) they should be much better - especially if one of the young QB's replicates Justin Herbert's emergence in Los Angeles.

The bottom line is there are more moves to come. The teams that make the best moves through more signings and through the draft will be the ones positioned to rise to - or toward - the top of the league in 2021.