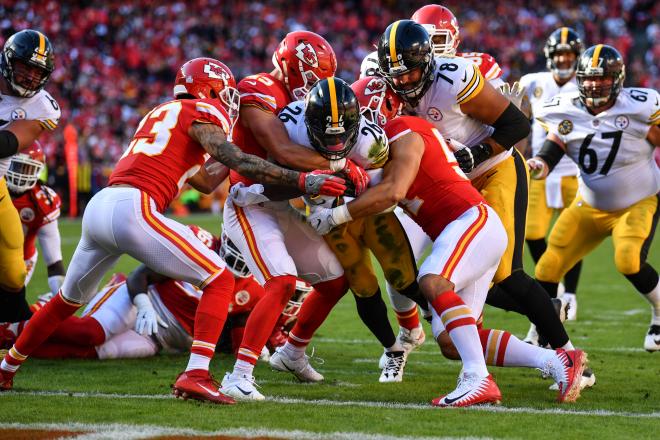 As a Clyde Edwards-Helaire (CEH) owner, I understand what most of you are feeling. But, I had to stop crying so I could break down how this affects CEH and Bell.

Bell has signed a one-year deal with the Chiefs, primarily to win a superbowl. Nonetheless, he will eat into CEH's touches. But how? At this point, we haven't heard from head coach Andy Reid, so what you see right now is speculation. So, here's ours.

Bell won't come in and take over the lead role. He will, however, demand majority of the third down snaps. But that's not the worst part. CEH has not been efficient in goal line situations, so bad in fact, that the Chiefs started running end-arounds and passes to the fullback instead of handing it off to CEH. So, what happens? Bell takes that role too.

CEH is no better than a middling RB2 now. And that's the best case scenario. CEH has not been terrific so far this year outside of week one. The reason he has been a high end RB2 thus far is because of usage. Now, he fights for reps with Bell.

Bell on the other hand is still a flex option. He should be better for fantasy in a backup role for the Chiefs compared to his starting gig in New York. His touchdown upside is up, and he should see about 10-15 touches a game. The Chiefs can support two fantasy relevant running backs, so you can continue to flex both players. But CEHs floor is severely capped and Darrell Williams is a drop.

Okay, back to crying.