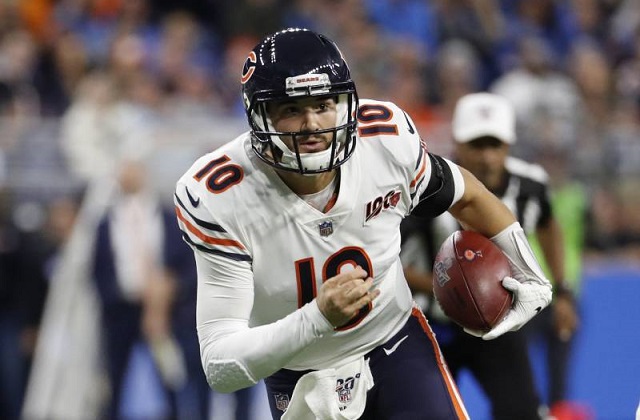 OK, you know what week it is -- Its the week when all the money and bragging rights are on the line. If you’re still streaming a position at this point your have either just lost a stud to injury or have been using some Jedi mind tricks to will your team into contention.

Odds are if you are in the championship then Lamar Jackson is your QB but if not maybe think about...