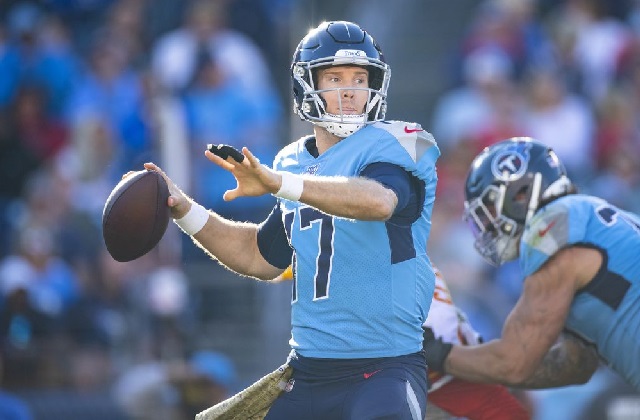 Chances are this is your last fantasy football game of 2019 (Cue Celine Dion's “My Heart Will Go On” or Limp Bizkit  “Break Stuff” -- both are equally appropriate for the end to a season.) This week is put up and sneak into the playoffs, snag that first round bye, or shut up week.