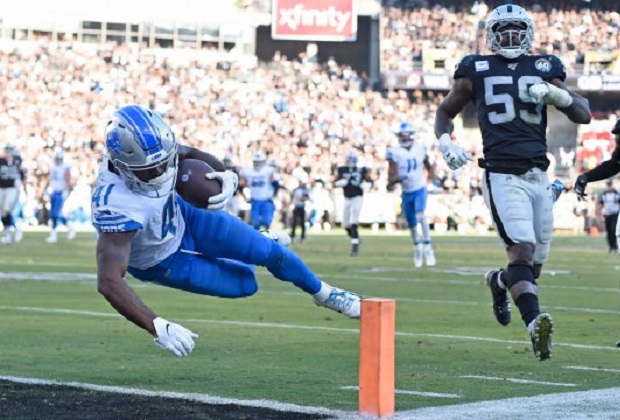 ASL's Ben Muell takes a look at byes and injuries and how to deal with them.

**Yes, I’ve recommended 2.5 Bengals and their opposing defense meaning both sides of a matchup but numbers don’t lie.

Questions, comments, suggestions, and other feedback are always welcome. Follow me on Twitter @b_muell for my mildly depressing Redskins and O’s takes, occasionally delusionally Caps and Terps takes, plus memes.