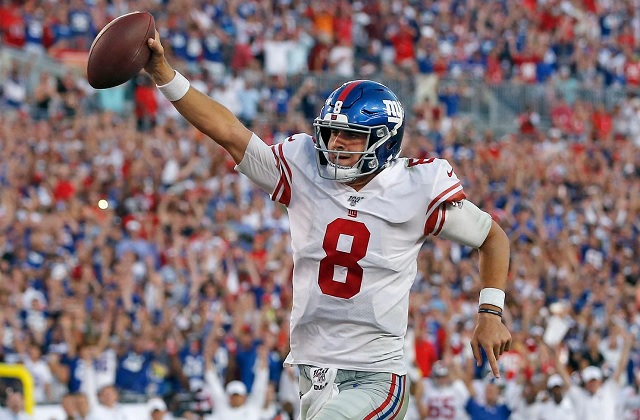 ASL's Ben Muell gives you his streamers for Week 4.