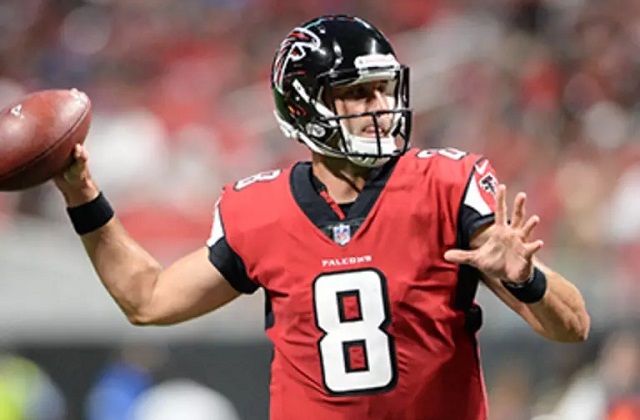 The 2019 NFL season kicks off with the Hall of Fame Game at Tom Benson Stadium in Canton at 8 p.m. ET Thursday, August 1st.

It will mean the head coaching debut of long time defensive coach Vic Fangio. The game will also feature the return to the Atlanta sideline for Dirk Koetter as OC, after his stint in Tampa as HC.

Atlanta started as a 2.5 favorite but the line has moved 5 points in Denver’s favor.  With the Over/Under set at 34 points, we’re looking at a score in the ballpark of 18-16 Broncos with about 5 touchdowns scored (3 for the Broncos and 2 for the Falcons).