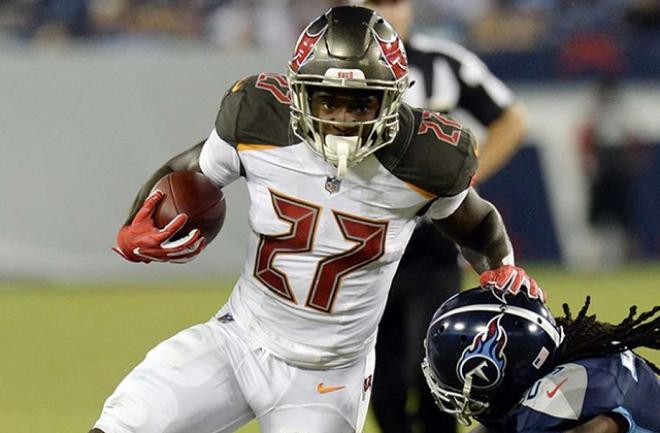 , my, my. We wait months, starting in February and all the way through the summer and into September, to get to the time for fantasy football. Then it starts, and everyone is so full of excitement and optimism come Week 1!!

But doesn’t the season go so fast? It's already Week 8, guys!

you are still alive in your leagues, at least with a chance to make the playoffs. And if not, keep grinding and submitting your lineups. Continue to make moves and do not disengage. Respect the game; it could reward you next year.

Here are a few players whose situation has caused me to take notice and make notes:

The Rams are labeling him as doubtful this week. This means more playing time for WR Josh Reynolds. He was promoted by a few as a sneaky Week 7 play, but the game script versus the 49ers wasn't in his favor. This week, Aaron Rodgers and the Packers come to town with their high-octane passing attack. This game is shaping up to have a high-pace, high-scoring game script, making Reynolds much more attractive with Kupp probably out. Vegas currently has the projected total for this game at 57.

Barber is nursing an ankle problem that he picked up in Week 7, and that has allowed RB Ronald Jones to get an impactful amount of playing time. Barber is no lock to play this week, and Jones, who the Bucs have brought along slowly, is showing some of his . Jones, dare I say, might be given a chance to take over this backfield. Such a development could make him an RB2 in most leagues.

Powell exited Week 7 with a neck injury, and the Jets have now placed him on IR. His season -- and possibly his NFL career -- is over. For fantasy purposes, RB Isaiah Crowell gets an instant upgrade, and RB Elijah McGuire, who is set to return soon from a foot injury, should be a thought in deep PPR formats. However, in Week 7, RB Trenton Cannon stepped in as the pass-catching back, hauling in four of his five targets for 69 yards. With the Jets next two games at Chicago and at Miami, there is a good chance for more negative game scripts that have the Jets playing from behind and needing to throw more. I am considering Cannon during these bye weeks as a possible flex play in PPR leagues, at least until McGuire is activated to play.

High-scoring matchups: If you are looking for a tiebreaker between who to start in your lineups, Vegas can provide some helpful hints. There are five games this week projected to have more than 50 total points: Browns-Steelers, 51; Broncos-Chiefs, 55.5; Buccaneers-Bengals, 54; Packers-Rams, 57; Saints-Vikings, 52.5. High projected point totals can be a good sign of possible fantasy production.

Bye Weeks: Week 8 sends four teams on bye: the Falcons, Cowboys, Chargers Titans. As such, there are many players on the Falcons and Chargers that should not be in your lineups. Most fantasy owners won't be affected by Dallas and Tennessee getting a week off, but make sure you bench them, too.