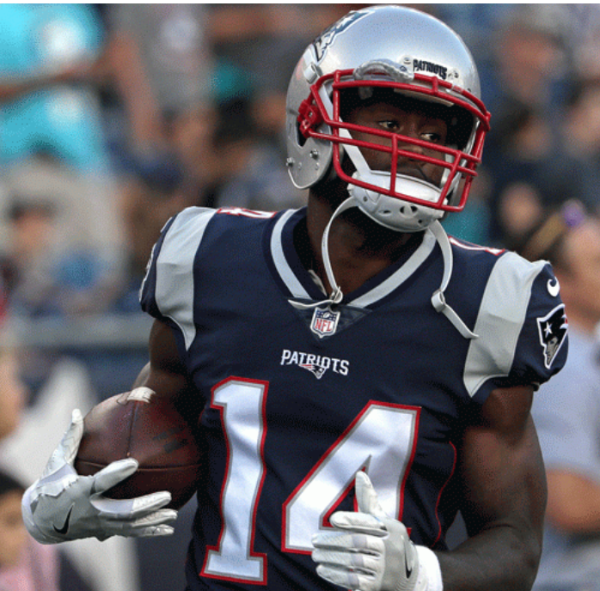 Season-ending injuries to Spencer Ware and Julian Edelman have turned many fantasy draft boards upside down. Chiefs rookie running back Kareem Hunt is suddenly the toast of the town in Kansas City as everyone believes that head coach Andy Reid will run him until the wheels fall off.

Ware is expected to miss at least the next two months, and Reid is already calling his 86th overall pick his "featured back.” If Reid’s history is any indicator, Hunt could be in for 15-plus touches per game to go along with multiple goal-line opportunities. Hunt is currently being snatched up early in the third round and could move even higher as we head into September.

Another player shooting up draft boards due to injury is Patriots wide receiver Brandin Cooks. I had Cooks listed as top-10 fantasy wide receiver long before Edelman went down with a season-ending knee injury, and with good reason. Tom Brady hasn’t had a real burner in some time and although there are plenty of mouths to feed in New England, Cooks’ speed and Edelman’s absence will mean many targets per game for the former Saint.

Cooks is currently being taken in the second round. That’s a little too rich for my blood, but he will be long gone in most drafts by the fourth round. Either way, he’s locked in for a big year in an offense that loves to throw the ball.