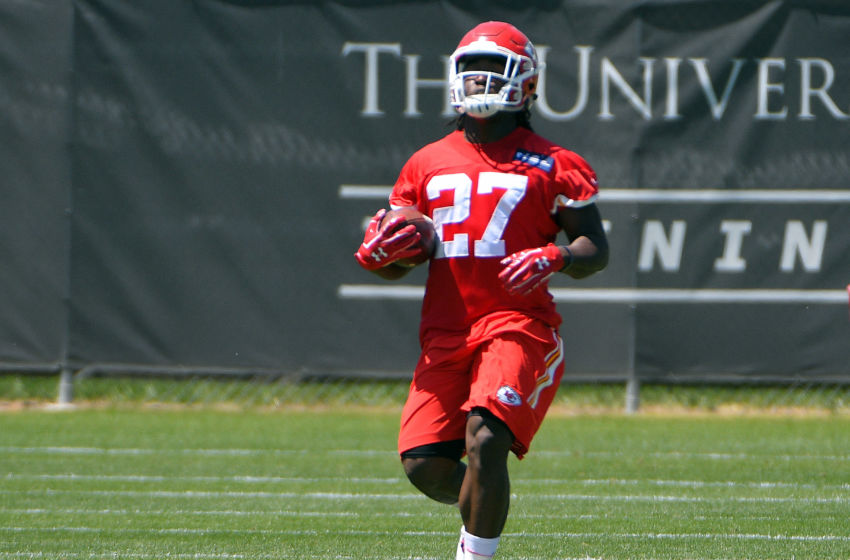 3 Players To Watch During Training Camp and Pre-season

Average Draft Position (ADP) is used to rank where players are typically being drafted in fantasy football leagues. Even as early as end of May, there is some value in looking at the ADP, however the true value will come closer to pre-season and a time when most re-draft leagues will be drafting their teams. ASL's Daniel Brown looks at a few players whose current ADP (yes only in May) is likely to be significantly higher come August, and who you should be considering if you are drafting early.

Each new league season there are events that dot the calendar leading up to the opening kick-off of the new season. First you get the Free Agency, then you get the Draft, followed by Rookie mini-camp, then into OTA’s, veteran cuts post June 1, Training Camp and then pre-season. We are currently just under 100 days out from opening kick-off of the 2017 season, but that doesn’t mean there aren’t some players who are generating some buzz already (mostly rookies for obvious reasons):