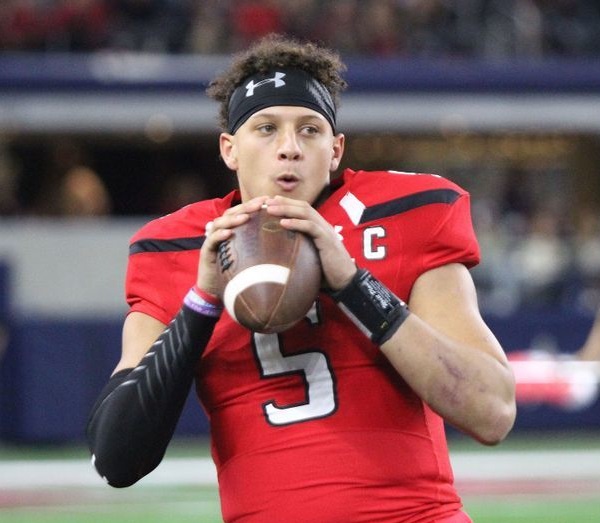 What are last week's five most viewed football stats from Football Stat Manna?

Football Stat Manna is a project that drops statistical nuggets from the world of pro and college football. We try to find the numbers, data, or trends that are odd or surprising and we drop them randomly throughout the day on our Twitter and Facebook sites.