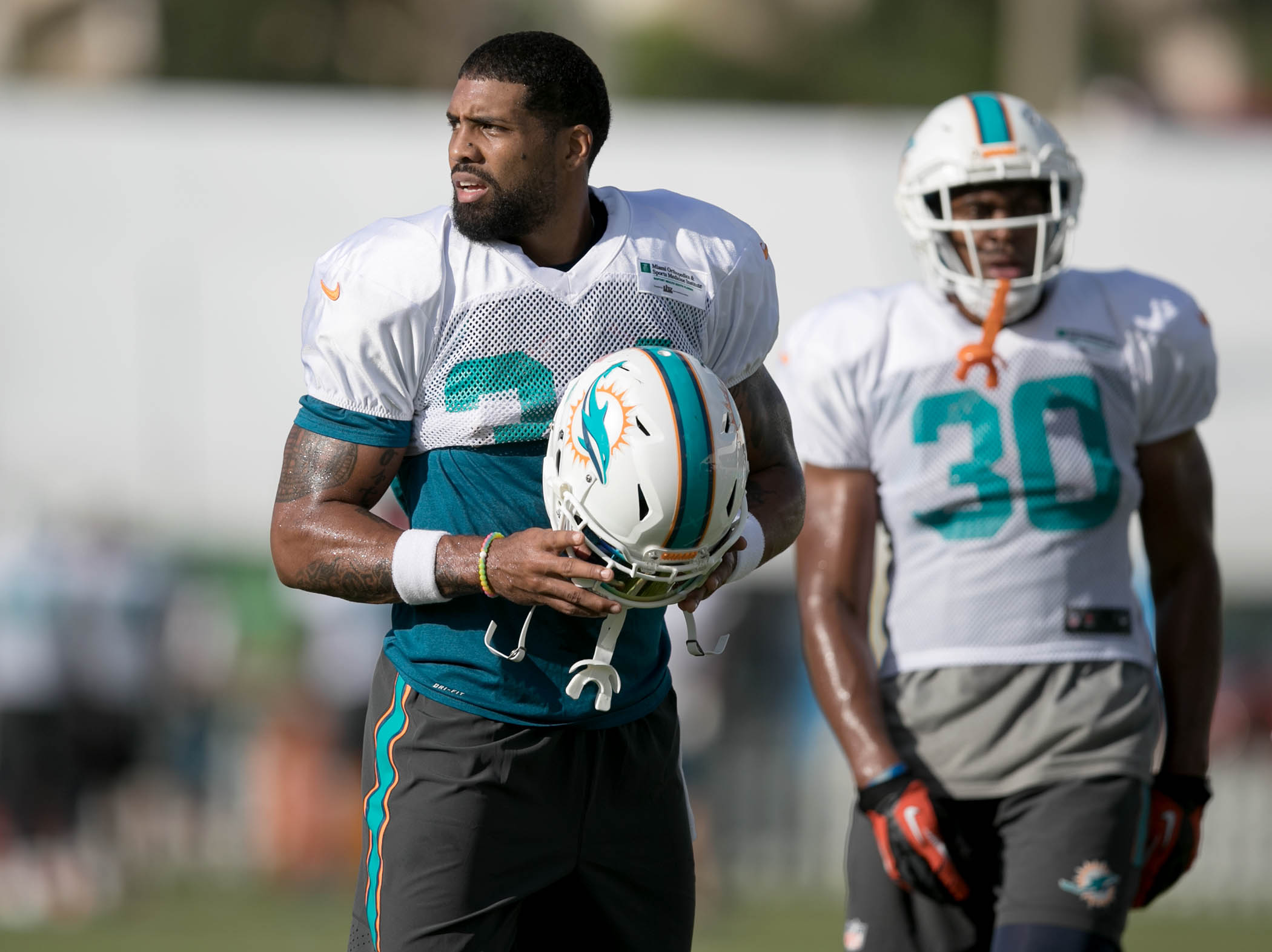 Fantasy Football - Should You Sit These Studs For Week 1?

Finally. The regular season is upon us and that means you need to get your fantasy football lineups set before Thursday’s start. We provide you five names you want to reconsider starting because of tougher than usual matchups and therefore you might want to consider other options.

It may be hard to sit the reigning MVP of the league during the first week of fantasy action, but it maybe be your best bet. In a Super Bowl rematch with the Denver Broncos, Newton will be under constant pressure and facing stiff coverages, which resulted in a terrible performance last February. Newton was 18 of 41 passing with no scores in three turnovers in the Super Bowl which went down as his worst performance based on quarterback rating of the entire 2015-16 season. Now, it's all relative to other options. Dak Prescott and Robert Griffin III have better matchups, but don't go to such extremes. Derek Carr, Kirk Cousins or Tyrod Taylor on the other hand might make for an interesting debate.

The Tennessee product took the league by storm in 2010 by rushing for 1,616 yards and 16 touchdowns with another 604 yards and two touchdowns through the air. But now he is 30-years old and possibly splitting carries with youngster Jay Ajayi. To pile on the additional amount of uncertainty, Foster will be teeing off against the physical Seahawks defense in Week 1. In a game where weather could play a factor in rainy Seattle, Foster may not be able to make the cuts he needs in order to escape Bobby Wagner and company. The smarter bet are the running backs on the other team in this game. Thomas Rawls is probably not available but depending on his injury status, Christine Michael and C.J. Prosise could be great pickups for a Week 1 start.

Even if the second-year back is able to suit up under the bright lights of Monday Night Football, it may not be the best bet. Jones will have missed a few weeks of true practice and will not be 100 percent after sustaining an AC joint, shoulder sprain in Week 2 of the preseason. To make matters worse, he goes up against the second best fantasy rushing defense in Pittsburgh behind an offensive line that struggled to run the football last season.

Many predict the Texas A&M star making another big production jump in his third year as a pro and a better chemistry with Jameis Winston but that might not start until Week 2. Evans will have tough matchups against Robert Alford and Desmond Trufant who blanketed wide receivers last season. Facing the third best receiving defense from a year ago will halt the Evans hype train for at least a week's time.

Ladarius Green may be gone, but the Chargers have a tough draw for their veteran tight end against the Kansas City defense. The Chiefs have a strong set of linebackers as well as safety Eric Berry that are able to shut down opposing tight ends better than most teams. Oakland’s Clive Walford could be solid spot start in Week 1 based on a softer matchup and the Raiders blooming offense.