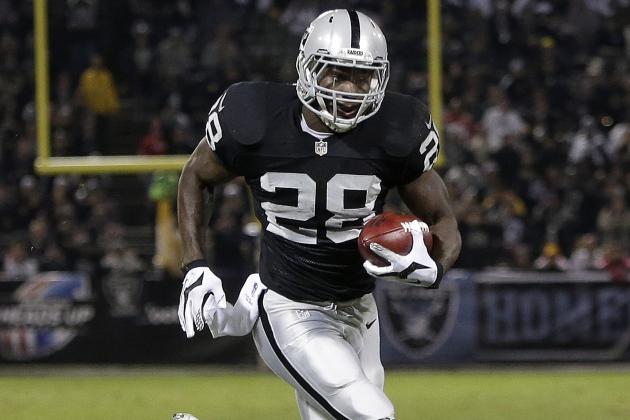 
After starting 3-0, the Arizona Cardinals fell at home to the St. Louis Rams, 24-22.  Despite the loss, Cardinals’ quarterback, Carson Palmer, managed to throw for more than 350 yards.  The Cardinals travel to Detroit to play a Lions team that was stripped of a win in week four.  What should worry you about the matchup is Detroit’s ability to get to the quarterback.  Led by Ezekiel Ansah, the Lions have sacked the quarterback a total of ten times in 2015.  This including six sacks against the Seahawks.  Palmer should be fine if the Cardinals are able to establish their run game, otherwise watch out.

The Seattle Seahawks haven’t been the same team this year.  They started 0-2 and should have lost in week four at home against a 0-3 Lions team.  A big problem for the Seahawks has been the inconsistent play of the offensive line.  The Lions were able to sack Russell Wilson a total of six times.  This doesn’t count the number of plays Wilson escaped the pocket and made a nice play downfield.  This coming Sunday, Wilson and the Seahawks will travel to Cincinnati to take on the 4-0, Bengals, who have already accumulated 11.0 sacks this season.  Unless the Seahawks’ offensive line shapes up, it could be another marathon for Russell Wilson.

Falcons’ running back, Devonta Freeman, is without a doubt the hottest running back in fantasy news in the league.  In the last two weeks, collectively, Freeman rushed for 209 yards and scored six touchdowns.  He also hauled in more than 50 yards receiving in both contests.  Week five will be a tad more difficult for Freeman.  He’ll face a Redskins’ defense that’s allowed just one touchdown on the ground and ranks 2nd in the league in rushing yards allowed per game at 78.0.  What makes Freeman unique, however, is his ability to catch passes out of the backfield.  If you’re expecting him to score in week five, look for it through the air as the Falcons may not be able to establish a solid run game.

After appearing in fantasy updates and showing much promise last season, Raiders’ running back, Latavius Murray, has rushed for more than 100 yards in just one of the first four games this season.  Week five won’t be any easier, as the 4-0, Denver Broncos, make their way to the Coliseum.  Through the first four weeks, the Broncos have emerged as one of the league’s top defenses, allowing just 17.3 points per game.  Also, the Broncos are giving up just 90.3 rushing yards per game.  The Raiders must keep the game close in order to keep Murray and the rushing attack relevant.  If not, don’t expect Murray to be a big factor.

ASL has the best in sporting news and fantasy advice, so stay tuned!