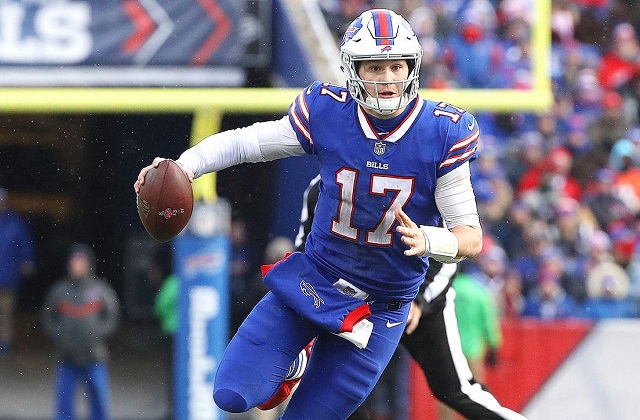 Football is back! The Patriots are the favorite and the Patrick Mahomes is still the MVP! Just as we all thought. But some guys who laid an egg on Sunday could still rebound with big performances. Here are a few guys to slot in alongside your studs and duds in Week 2.

Opportunity because of injuries...

If you are desperate or are looking for a DFS tournament play...