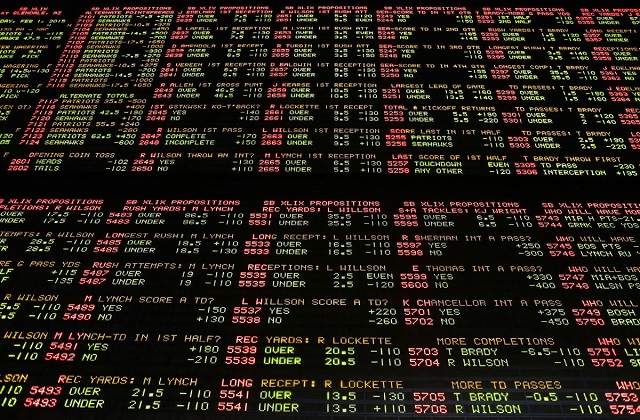 By taking a look at how the lines have changed since July 1st we can get a sense of how the “market” of football fans thinks each team will finish this season.

First, for a quick recap of Vegas’ approach as well as what we can generally glean from the setting of Super Bowl Futures read my previous article, Tips from Vegas about Fantasy Football

After evaluating the changes since July 1st here are my five takeaways:

Questions, comments, suggestions, and other feedback on this piece are always welcome. Follow me on twitter @b_muell for takes on my mildly depressing Skins, Caps, Terps, and O's as well as funny memes.