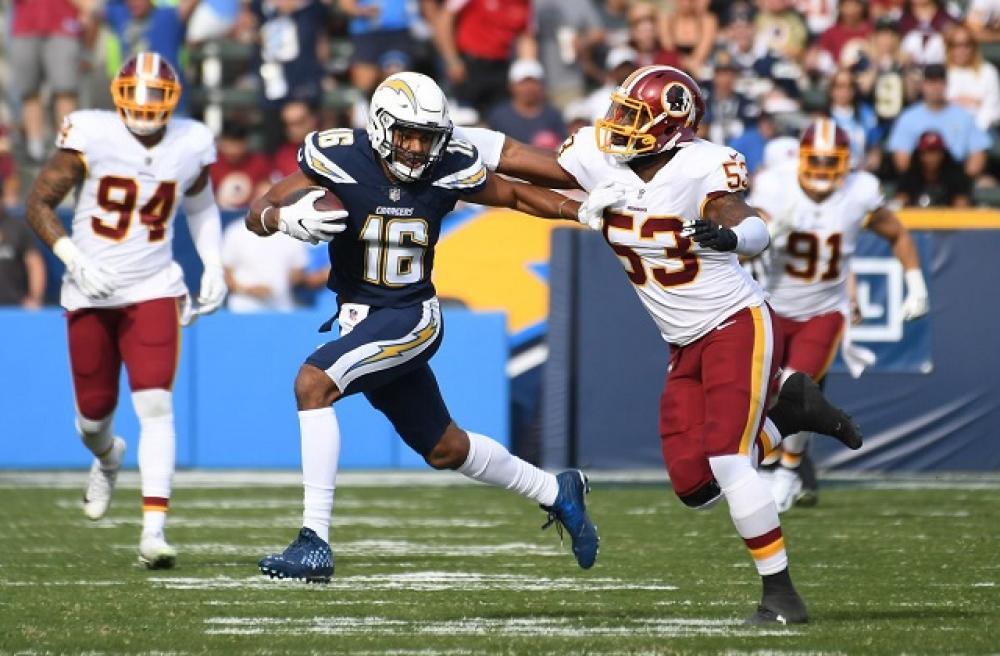 With Albert Wilson and Kenny Stills injured, lots of targets are up for grabs in Miami. Perhaps it will be Parker, a former first-rounder who has been disgruntled with his role on the Dolphins, who will emerge as a result. Head coach Adam Gase basically said Monday that due to the injuries, Parker will be active this week. He has played in just two games this year and has only two catches to his credit, but I see Brock Osweiler locking onto the 6-foot-3 receiver and really giving him a production jolt. Parker is owned in fewer than 25 percent of ESPN leagues.

Following the trade of Amari Cooper, I see Roberts getting a healthy uptick in targets behind Jordy Nelson and Jared Cook. Roberts should become Derek Carr’s go-to receiver. Roberts out-targeted Nelson and Cook both weeks before Oakland's Week 7 bye; Roberts had 13 compared to Nelson’s seven and Cook's eight.  the time off gave Roberts enough time to get over his Week 6 concussion. He is owned in less than 1 percent of leagues, and I'm jumping on him to be a WR4 for my team.

Williams has been on a tear the past two weeks, catching seven balls for 236 yards and three TDs. The Chargers have a bye this week, which may help you grab him while others overlook him. Williams is owned in fewer than 10 percent of ESPN leagues, a number that may not rise much during his bye. If I have an open roster spot, I’m grabbing him. He could become a nice WR3 for your PPR team.

Moncrief has scored at least 10 points in PPR leagues in four of seven games thus far. He also leads the Jaguars in targets with 50; Keelan Cole is second with 46. I'm looking to add Moncrief has an upside buy. He is currently owned in fewer than 15 percent of ESPN leagues. Jump on him before he blows up.

Roberts caught two touchdowns Sunday during the Lions' win over the Dolphins, giving him three on the season. He’s not a target monster or an every-week start at tight end, but if he keeps catching TDs for Matthew Stafford, he should become fantasy-relevant. For now, stash him as a bye-week fill-in.