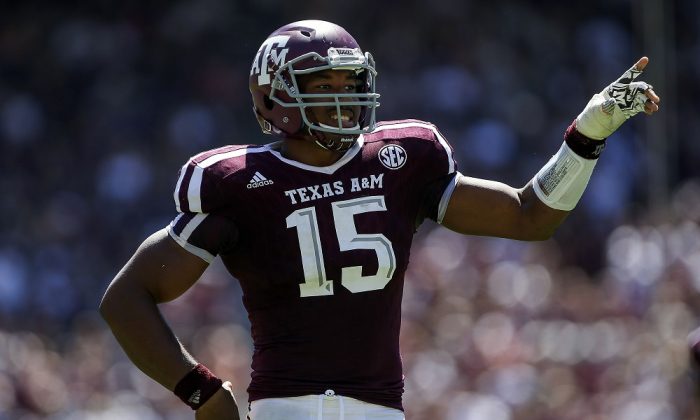 Mock drafts are meant to be taken lightly and generate discussion. They attempt to consider team needs, available players and possible trades. They are not meant to represent an exact forecast. So while we hope to predict picks, we realize that trades can greatly impact the draft selections. The following analysis does not specifically look at dynasty leagues that include individual defensive players (IDP).

See something above that you completely disagree with? Would love to see your comments below with your take on specific selections.