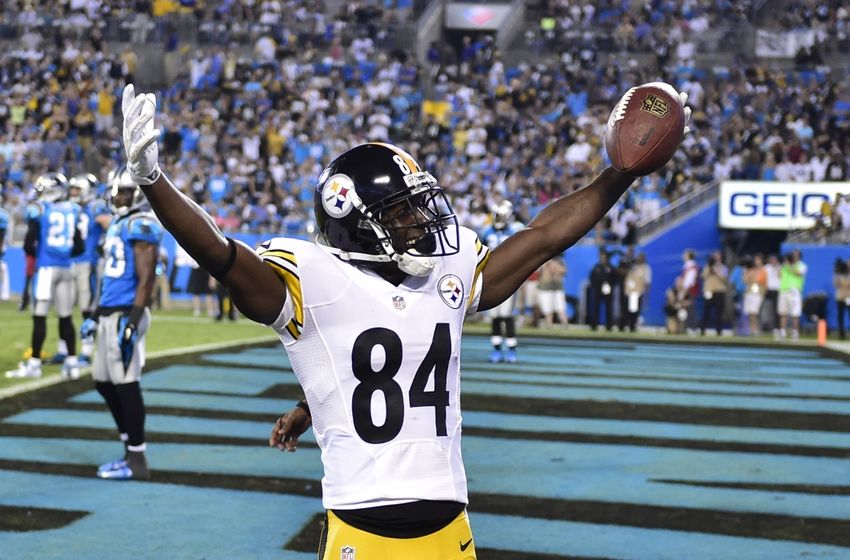 You’re going to read a lot of fantasy updates about “sleepers” and “busts” as you prepare for the upcoming season. I’m here to tell you that those terms are antiquated and have little relevance anymore. The only thing fantasy owners should care about is a player’s projection and how that relates to their draft value. This is where Advanced Sports Logic’s “The Machine” becomes the ultimate weapon for fantasy owners on draft day thanks to its customizable projection system.

The concept of value-based drafting isn’t new. The strategy of selecting the best available player on the board regardless of position (to a certain degree) in snake drafts has been around for years, but the concept has finally gone mainstream over the last few seasons as average (non-expert league) fantasy owners have gradually relied more on the numbers and less on their gut. The concept of extracting as much “value” as possible is at the core of every auction strategy. What separates fantasy owners who win their leagues and those who merely contend is how they execute that game plan. A bad draft isn’t a death sentence, but ideally fantasy owners should try to set themselves up in the best position possible going into the regular season.

It’s gotten a lot harder lately. This is due in large part to the explosion of fantasy information/analysis services (anyone with a twitter account and a blog can, and is trying to, give replacement-level analysis these days) and the popularity of daily fantasy sports (DFS). There are virtually no guppies left in the pond for the sharks to feast on anymore. So how do you gain an advantage on draft day? The key is in the projections and how you utilize them.

The Beauty of Auction Drafts

No two auctions are exactly alike, which is both a blessing and a curse. The most significant benefit to holding an auction instead of a snake draft is the fact that every owner in the league has the same amount of money to spend and access to the entire player pool. It may level the playing field, but it also leads to a lot of chaos. Fantasy owners should prepare themselves for anything and the best way to do that is to determine the precise value of each available player ahead of time (based off The Machine’s projections) instead of just making guesses and bidding blindly. You may think I’m kidding, but in most home leagues, bidding without a set of auction values is more common than you think. Not all auction strategy is useless. Here are a few relevant points to consider when preparing for your leagues auction draft this season.

Know your leagues scoring settings (and use a set of projections)

It sounds simple, but it’s more important than anything else, especially if you are not taking the time to make your own projections and auction values. Thankfully, you don’t have to make your own projections because Advanced Sports Logic’s “The Machine” does that work for you thanks to its blended industry projections. The Machine automatically inputs your leagues scoring system into its projections, taking out all of the hard work for you. As far as making your own auction values based off The Machine’s projections, we will get to that next week. For now, let’s stick to the strategy angles that you need to account for in an auction.

Identify potential bargains before the draft

Identifying potential bargains, players that you anticipate will be available below your projected auction values based on how the rest of your league is likely to value them, is a worthwhile exercise. The best way to do that is to evaluate how The Machine’s projections value a player versus some of the other industry rankings and projections. If The Machine is a bit higher on a running back or wide receiver than the rest of the industry, you’ve identified a potential bargain.

Blindly entering an auction with the goal of getting as many discounts as possible without a game plan (targets) is a terrible strategy because those “bargains” you’ve envisioned might never occur, especially on elite talent, and you’re left overpaying for lesser talent. Ideally targeting and acquiring as many bargains as possible is the overall strategy, but do not hesitate to deviate from your target list at a moments notice. Don’t be afraid to pay full price, or even slightly above that to acquire elite talent. It’s extremely rare to see the most valuable fantasy producers go for less than they should. Therefore, if you see Jamaal Charles on the board for $50 and you have him valued at $49 that’s not a terrible investment if all of the other elite running backs are going for $5-$10 above your projected values. Obviously the same applies for receivers like Antonio Brown or quarterbacks like Aaron Rodgers. The key to succeeding in an auction draft is being able to adjust on the fly and recognizing when to pounce on potential bargains when they crop up.

Finally, in regards to a target list, it happens all too often where fantasy owners think they’re the “only one” who likes a certain player and it turns out, everyone else (or at least someone else) in the league does too. You may end up purchasing fewer of your targets than you hope, but it helps to try to anticipate where you might be able to gain an advantage over your league ahead of time, instead of just sitting back and waiting for it to happen on draft day.

The biggest caveat when it comes to auction strategy is that you have to spend your money. Just because you don’t want to “overpay” for elite talent when everyone else is doing so, doesn’t mean you should burrow your head in the sand. If you do that, you’re left holding a pile of money and nobody to spend it on. Trust me, I’ve seen it (and even done it myself) before. Don’t “hunt for bargains” at the expense of acquiring elite talent. If everyone is overpaying, relative to your auction values, the most important thing you can do is not panic. If you have to overspend to get a stud running back or wide receiver, that’s fine, because you know that if everyone is overpaying now, there should be plenty of value left later. The inverse of this strategy is true as well. If everyone is bidding conservatively, don’t be afraid to be aggressive early on. I would rather overspend on a stud than overpay for a lottery ticket every time.

Stay tuned to ASL for the best sporting news and fantasy updates!