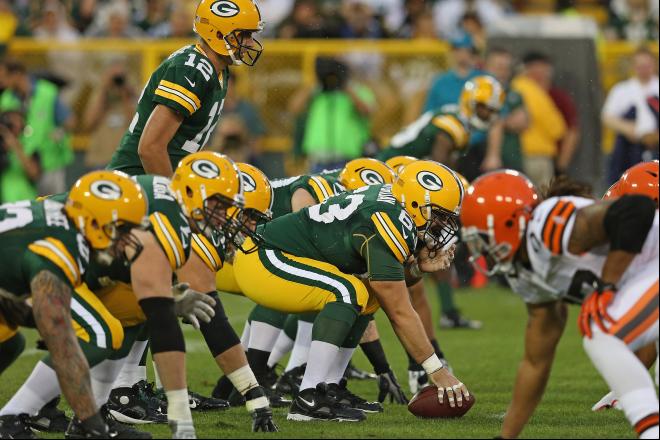 Not long ago, the NFL's power rankings seemed pretty straightforward.

Then, things started to unravel.

Kyler Murray suffered a lower body injury in Arizona. Aaron Rodgers suddenly came up limping with a bad toe in Green Bay. And of course, Derrick Henry - the Titans' star running back - was lost for the balance of the season with a foot injury.

And as those four teams faltered, other teams - Kansas City, New England and Indianapolis - started to come on. All three teams - headed up by the Chiefs - are starting to look dangerous.

So, where does that leave us entering week 12?

Well, suddenly the Thanksgiving Day game between the 6-4 Bills and 5-5 Saints looms large.

Should the Bills win, they will be back on track at a solid 7-4. However, if their nosedive continues and they lose, they could subsequently struggle just to make the playoffs - that after being viewed as a pre-season favorite to make the Super Bowl.

Likewise, if the Saints win, their playoff hopes stay alive. Lose, and, well, making the postseason may be a long shot.

In the same vein, tilts between the Titans and Patriots, Bucs and Colts, Vikings and 49ers and Rams and Packers (not to mention the Browns and Ravens) will also shed some much-needed light on the direction the various teams are heading in as the stretch run to the playoffs begins.

Here are my top-10 teams (open to discussion, of course) heading into Week 12:

Suffice it to say, it will be very interesting to see how things play out in Week 12!