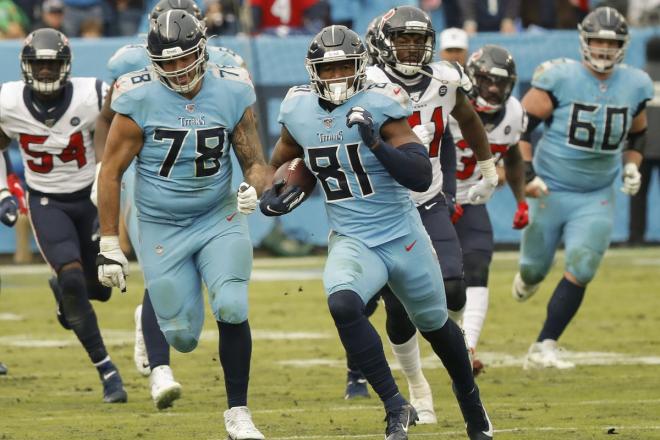 Unfortunately, they also re-signed QB Cam Newton, who has accuracy and arm strength issues. You need a quarterback who can hit open receivers. Newton is no longer that quarterback.

Suffice it to say Aaron Rodgers cannot be a happy camper, as he just lost one of his best offensive lineman in C Corey Linsley, who just signed with the Raiders.

That loss will compromise pass protection and run blocking - a development that Rodgers will not be amused by. Do the Packers want to pull away any more pieces from the cast that surrounds the reigning league MVP?

We'll have to wait and see if this key loss serves to hasten Rodgers' exit from Green Bay.

It appears the Bears now have a bonafide starting quarterback in Andy Dalton, who proved he still had it with his fine late-season play last year as Dak Prescott's replacement.

If Dalton can come in and simply play a steady, mistake-free game, the Bears have the potential to make more than a little bit of noise in the NFC North, with an actual offense to complement their championship-caliber defense.

First, who will serve as backup to Dak Prescott? And second, if Prescott isn't ready to go in the first half of the season, who can step in to keep the 'Boys in playoff contention until he returns?

Simply put, Washington's signing of QB Ryan Fitzpatrick was a stroke of genius, whose great attitude enables him to function equally well as a starter or backup.

If Washington needs him to start, he has the goods to deliver. If they want him to mentor Taylor Heinicke, he can do that, too. The WFT is now equipped to win the NFC East.

You really have to wonder what the Fish were thinking when they let Fitzpatrick sign with Washington (they subsequently brought in QB Jacoby Brissett to replace him).

Now, the pressure is on Tua Tagovailoa to perform - all without having Fitzpatrick sitting on the bench to serve as a safety net. The Dolphins had better hope that Tua truly is ready.

Tom Brady isn't the GOAT for nothing. Seeing the potential for another Super Bowl victory or two, he cleverly restructured his contract.

As expected, legendary QB Drew Brees retired, trading his playbook in for a position as an NFL analyst. The Saints then re-signed QB Jameis Winston and QB/Swiss Army Knife Taysom Hill.

With two unproven QB's behind center and the loss of WR Emmanuel Sanders and TE Jared Cook (both salary cap casualties), Saints faithful may be saying "Who Dat?" when they look at an offense that went from dangerous to dubious in what frighteningly short order.