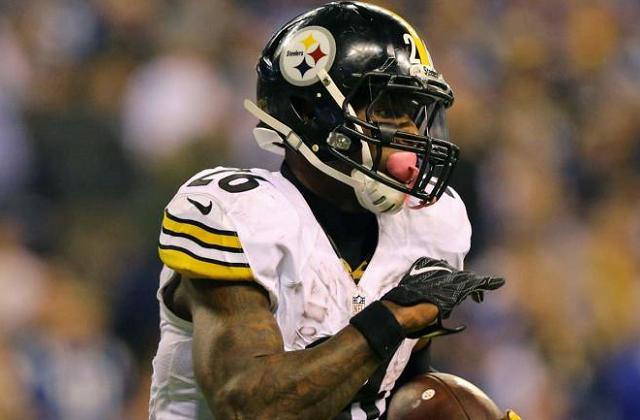 Fantasy owners are left to imagine what might have been after they burned their first round draft pick on Steelers running back, Le’Veon Bell.

If Bell does not report to Steelers headquarters by 4pm EST on Tuesday – HIS SEASON IS OFFICIALLY OVER and he will not be eligible to play again until the 2019 season.

Multiple sources including ESPN’s Adam Schefter report that Bell has no intention of showing up. We still don’t know how much this holdout will impact the volatile back’s future plans, but we all know the fantasy implications. Unless you scooped up James Conner, your first round pick went up in flames.

However, if you play in a keeper league and plan on retaining Bell, here’s what you need to know for next season.

NO – Bell can’t be traded away this season – the trade deadline passed two weeks ago.

YES – The Steelers can slap another franchise tag on Bell.

YES – Bell will be a free agent at the end of the season.

YES – The Steelers can match any team’s offer.

How much? – At this point, only Bell knows what kind of money he wants, but he made it clear that he wants to be paid like a wide receiver and NOT a running back.