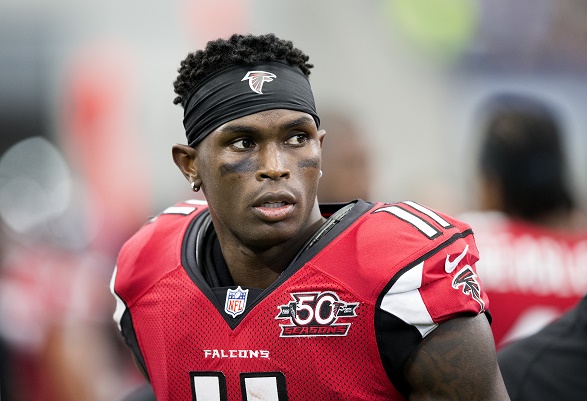 3) In 18 games with Buffalo, where he has at least one carry, Mike Gillislee has scored 12 TDs