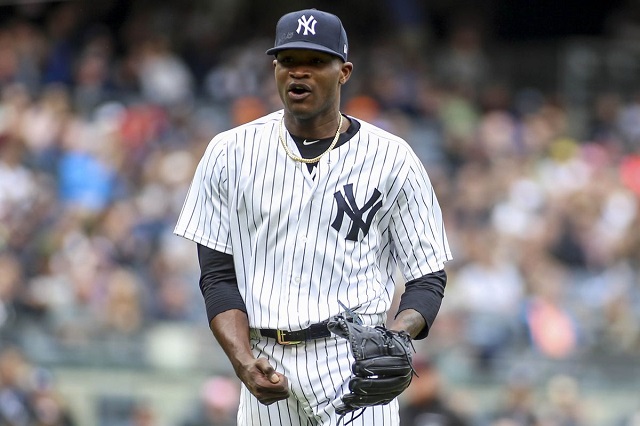 Happy summer solstice in the Northern Hemisphere! Celebrate by brightening up your fantasy baseball squad with these four players.

Jay has rightfully claimed the leadoff spot in the Diamondbacks' lineup. Since being acquired from Kansas City earlier this month, Jay is batting .326 with a .436 on-base percentage and 13 runs in 12 games. He provides a small amount of power and some speed as well, but you can count on Jay to give you a solid average and OBP. He'll continue to rack up the runs as long as he is hitting first for the team that, entering Thursday, has scored more runs than any other team this month.

This is the second time this month we've promoted Profar, but it bears repeating that this former top prospect is paying dividends in fantasy leagues. Unfortunately, his ownership percentage is still hovering around 50 percent in Yahoo and ESPN leagues. He has been a top-50 player on each platform over the past month and has hit safely in 16 of his last 20 games. Plus, he gives you so much position flexibility and maybe there's more to come; he needs just one more start at third base to gain eligibility at the hot corner in Yahoo formats.

German may not remain as dominant as he's looked at times over his past three starts, but it's clear that he has swing-and-miss stuff. He has struck out 28 in those three trips (19 innings) while not allowing more than three runs in any of them. His WHIP during this span is 0.74. He has some tough matchups coming up, including Sunday's road start versus Blake Snell and the Rays. Then he'll face the Red Sox at home next week. But when you can avoid as many bats as German, he's worth adding in the short term. He'll certainly have a good offense backing him up, bolstering his chances of picking up more wins. He's still available in about 60 percent of Yahoo leagues and 75 percent of ESPN leagues.

I told you last week to consider dropping Billy Hamilton for the likes of Taylor if you're looking for speed. But Taylor has provided more than stolen bases over the past few weeks. In the past month, he ranks 14th on the ESPN player rater and is No. 39 among hitters in 5x5 Yahoo leagues. If only he got more at-bats -- he has seen just 68 in the past 30 days -- but Taylor is still providing some pop and plenty of speed. Entering play Thursday, his 21 steals are tops in MLB, and Taylor has hit .368 over the past month. He's out there in about 60 percent of Yahoo leagues.

RELATED: If you're looking for some saves, here is the latest Closer Report.