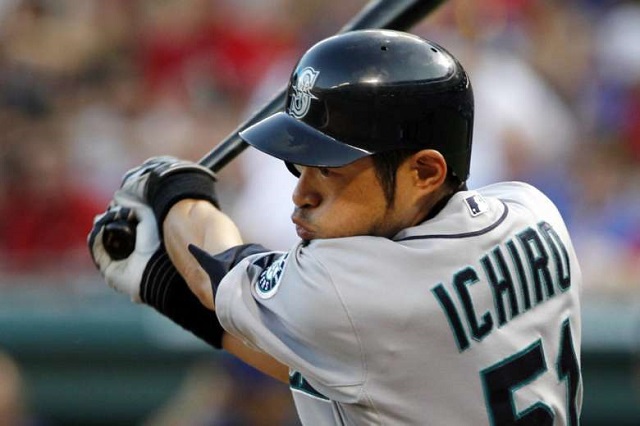 Last week, you readers taught me a lesson. I defined MLB records as those being set after 1950. Baseball, after all, had been played for almost 100 years before that. There was a grand inquisition with many of you berating me for baseball heresy. This week, I offer my defense. Please hear me out and see the method to my apparent madness.

Yes, old dogs that are 68 like me can learn new tricks. Just please don’t ask me to jump through a flaming hoop or fetch a stick from an ice-cold lake. What I will fetch, however, is some real data to explain precisely why I made that cutoff. This week, we will examine the differences between all-time and modern era record-holders. That will show why I limited my timeframe to the modern era. After you read my plea for leniency, please let me know how you feel now about going back to the olden years of baseball to determine records.

My basic premise for starting at the modern era was that in the earlier years when many all-time records were set, the parameters of baseball were so much different, especially when it came to pitching.

We see that Young had 148 more wins than Spahn. Eliminating the three years (1943-1945) that Spahn served in the military, he and Young played for a similar number of seasons, yet Young started 150 more games and pitched about 2,100 more innings.

With how pitching rotations have changed in recent decades, Spahn’s record is pretty much unreachable, let alone Young’s.

We see that Young completed about 92 percent of his starts while Spahn wound up at 57 percent. Today, starting pitchers are required to be workhorses and have a lesser role in a game. With all of the bullpen specialization, this trend is likely to continue.

This is about the most extreme difference. Look at the Radbourn record -- 73 starts in a 112-game season.  Winning 59 was great, but considering the frequency of his starts, that readily explains why he had incredible numbers. We are talking apples and oranges here when trying to rationalize which record to recognize.

This record is pretty much unlikely to be topped given the career length of players today.

This, to me, is a record that transcends all eras. We have to respect what Cobb accomplished. Some will argue that as the game evolved, pitching got better, but how can we determine that?

If Suzuki had played his entire career in America, he would very likely be up near Rose as the all-time hits leader. As it is, Jose Altuve, currently riding a streak of four such seasons, is the only player at the moment who has a shot of equaling or breaking this record.

OK, jurors, do I deserve the mercy of the court?