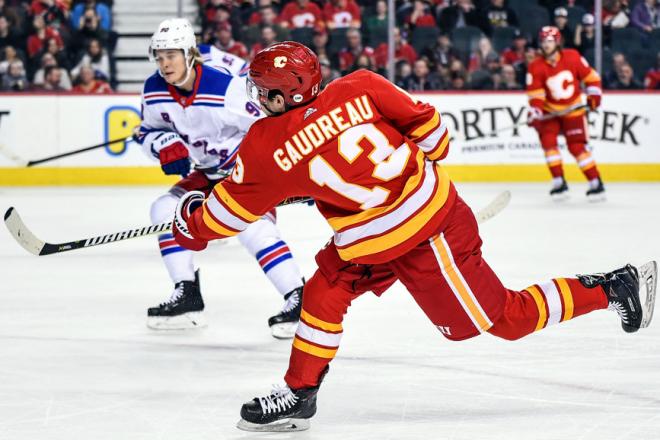 NHL: Give Struggling Lineups a Boost With Some Canadian Content

It's been an unusual year in the NHL with divisions having been re-aligned due to the disconcerting presence of COVID-19.

As a result, it's been easy to overlook the performance of some players, particularly those playing exclusively in Canada as border restrictions have prevented U.S. teams from playing those based north of the border.

Here's some Canadian content that could provide some scoring stimulus to struggling lineups.

At 22 years old, the Sens' 2017 4th round pick is coming into his own in Canada's nation capital.

Like the rest of the team, he struggled early but is now playing on Ottawa's top line and scoring regularly. A lot of value to be had here.

Not long ago, the 35-year-old Stastny - the son of NHL legend Peter Stastny - was elevated to the Jets' top line with C Mark Scheifele and RW Blake Wheeler.

A smart, all-round player, he figures to keep producing as he skates on Winnipeg's top line and gets ample power play time.

Even though he's just 5', 9" and 183 pounds, Gallagher plays much bigger than his size.

Moreover, he can always be counted on to score over 20 goals and tally better than 40 points.

He will be getting lots of ice time down the stretch, and as usual, the Edmonton, Alberta native will deliver. Look for Gallagher to produce consistently over the next 20 games.

With 26 points in 26 games, he's just rounding into form as he adjusts to the system of Calgary's new head coach, Daryl Sutter.

Sutter has said he expects more production from Gaudreau. Expect him to come through as his minutes climb and the games get more meaningful.

Playing in the shadow of the likes of Auston Matthews, Mitch Marner and John Tavares, Hyman tends to fly under the radar.

To date, he's put up 21 points in 32 games and is an impressive +13. With time spent on Toronto's top line and on the power play, Hyman will continue to quietly pile up the points.

Much like Hyman, the 6', 184-pound Nugent-Hopkins often goes unnoticed because he is overshadowed by Edmonton's all-world twosome, centre Connor McDavid and winger Leon Draisaitl.

In 35 games, he's amassed 26 points, good for a clip of just under a point per game. A fixture in the Oilers top-six forwards, he will continue to get the ice time needed to produce at a steady rate.

The 28-year-old native of East Palestine, OH, has been a stud in Vancouver since he came over from Tampa Bay prior to last season.

Last year, he recorded 72 points. This year, he's been a fixture on the score sheet, racking up 29 points in 34 games.

With top-six minutes and plenty of power play time, the 6', 1", 218-pound center will undoubtedly continue to score regularly over the next 20 games. He's a very underrated player.