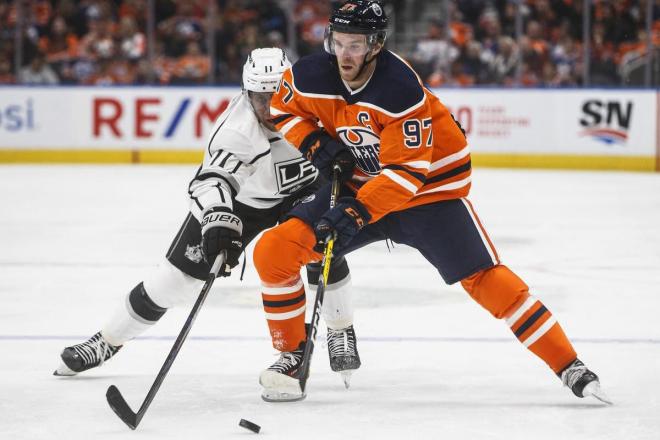 Well hockey fans, its time to prepare your team for the upcoming season.  As mentioned in my last article, NHL Fantasy: 2021 - A Different Year, this season is going to be very different in the NHL and fantasy world.  A 56-game schedule along with new divisions with no outside divisional games.

So with that said, your on the clock.

Lets focus on your keeper drafts and what I see is going to be the top three strategies.  Your three categories are forwards, defense and goaltending.  I will break down a few things to help you when selecting anyone in these three positions.

Selecting defenseman for your team is always a struggle. After the top five or ten it really becomes a crap shoot.  Again I would focus on the Defenseman that play in West or East as these divisions to me have better teams and a more defensive style of play.  Most keeper leagues focus on goals and assists and with these two categories again the top players will help your team, but you need to then focus on players who have a good plus/minus and may be on a more defensive-minded team.

In this position wins, saves and shutouts are most important.  Keep in mind that this year is going to be different for goalies because of the back-to-back games, divisional-only games and a reduced schedule.  While you draft your top goalie(s) it is important to keep a focus on the waiver wire and back ups as these players are going to be used more than the past.  I recommend keeping three goalies on your roster as you select and move forward.

Staying focused on these three categories should help you get through the draft. Then watch for my weekly articles for helping you move forward with waiver wire pick ups, trade targets and results.

In keeping with the flow of this article, here are my top players from each Divisions

Have a great draft! Keep it simple and follow these simple guidelines.