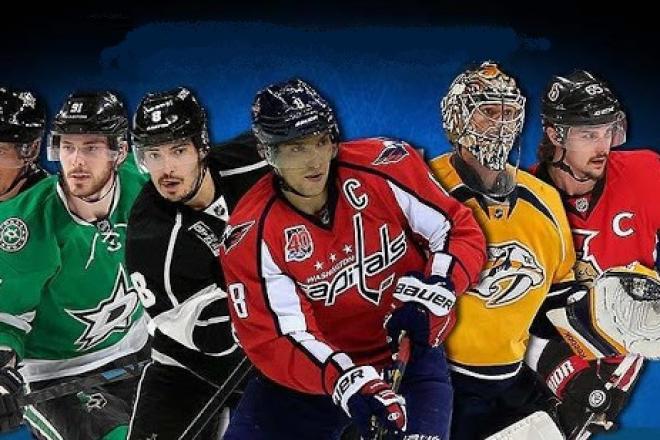 Let's look at what has changed briefly and review some suggestions to make your team the best it can be.

The entire league has gone through a make over and it is important that you understand the divisions players are playing in when picking your players.  Teams are playing games within their own divisions and as simple as this seems it truly is not.

Yes this nasty word is still going to play into how you pick and draft your players.  The good thing is we have seen the NFL/NBA start the seasons and come up with different protocols and ways to protect the players.  The most important piece to be successful this year is information.  You need to be on top of your information and get details of not just injury reports but COVID reports.  One miss can cost you, so keep yourself informed as to what is going on.  This means making difficult choices right up until game time.  Please make sure you understand the COVID Protocols for the NHL.

The NHL has not banned fans from the stands as they are allowing every team to monitor and follow any guidelines set forth by the local authorities.  How does this effect your fantasy teams?  I factor in home ice advantage, not just for picking a winner, but because players get excited to play in specific buildings in front of fans.  , For example, take Toronto, the NHL capital of the world.  Many NHL players reside in Ontario Canada and coming to Toronto has always been a dream to play in this city in front of family and friends.  These dreams this year are not there as Toronto will not be allowing fans in the stands and thus players may not feel the same passion they have in the past.  Its proven that a player coming back to their home towns seem to step up their games for that one night.

No Training Camp and Preseason

There are no preseason games this year.  What does this mean for the NHL? My opinion is goals goals and more goals.  As a hockey fan and coach, I can appreciate that getting a team together in less then 3 weeks and trying to put defensive systems into place, as well as now preparing for new teams in your divisions, is a major challenge.  What does this mean for players?  Offensive will take over for the first month then scoring will start to dry up.  Pick you high players carefully. For the first month, look each day to see what the opposing teams are doing for goals against.

This year's schedule is different.  Check every night at the schedule, as games could be postponed.  Also look at the back-to-back games teams are playing against each other.  When these back-to-back games happen usually the back up goalies will get playing time, so make sure you know who is starting between the pipes before you just select you daily fantasy goalie.  The other thing to note is back-to-back games mean players are tired and you could see some older vets getting the night off.

Rosters were 21 players per team. It has now expanded and a final number has not been published yet. With more players on the roster your later picks or fringe players becomes crucial to your teams.  Again, information is key to your success so do your homework prior to submitting your line up.

Look for my next article as I review draft leagues and then daily fantasy picks for Week 1.