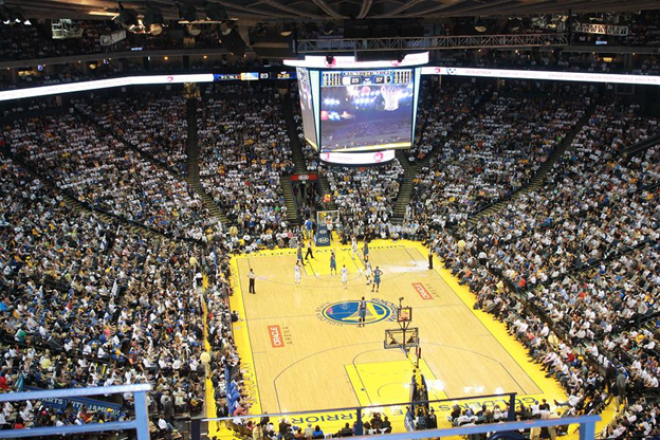 The 2022-2023 NBA season is about to start this coming October, and that means it's time to start preparing for your fantasy basketball draft.

There are various strategies for drafting a fantasy basketball team. Here are some strategies that you might find helpful.

Multi-stat players are the players you can conveniently fill in your playing team if you lack one or another, like the star LeBron James. This means getting players that can make significant contributions to their teams. Some people would undoubtedly go for the players who frequently make scores, but you can rest easy and find other players who are excellent in other categories.

Instead of a scoring specialist, look into players who can assist in many factors like rebounds, steals, blocks, or points. Having this kind of player in your draft will allow your team not to only focus on one component. They're also flexible, which can help you increase your chance of winning.

As mentioned, you have the NBA records in your arsenal, so taking hold of every player's data allows you to compare their performance.

Fill Your Team With Players From Different NBA Teams

It's tempting to draft the players mostly from the top NBA teams. However, after carefully reviewing player stats, you might find hidden gems that help to fill your team from a diverse set of teams.

You can't draft only all-star players from top teams, so after reviewing the stats to find the multi-category players, you might find players that don't shine so bright in the NBA, but make a lot of sense for your fantasy team in the deeper rounds of your draft.

Go Big on Your Point Guard

The point guard is a significant player on the team. They lead the offense and control who'll get the ball. In addition, to controlling the tempo of the game, point guards benefit your team by contributing a lot of fantasy-relevant stats

Consider drafting a point guard early that also do a lot of scoring. Although there are several star point guard players in the league, and you have various choices to fill the position, you can still expect the top point guards to be in high demand. Thus, choosing the point guard earlier will help you more.

Head-to-head (H2H) is a Fantasy Basketball league format that allows you to compete against other teams over the week. It also allows you to determine the player's value by assigning a point value to their statistical categories. The real-life recorded statistics of the players will be accumulated within the week, and the team with the most points wins.

Afterward, only the teams with the best records can qualify for the playoffs to determine the champion. Therefore, if you decide on the H2H, a well-crafted bet can be highly effective, and a well-prepared strategy can benefit you.

The sleepers are the players that aren't proven, but if they are in the right situation with the right opportunity have a high upside above above what others might expect. In other words, you expect there's a decent chance that their performance will surpass their average draft position (ADP) as the season progresses. That's why you should have identify some sleepers to target in the later rounds of your draft.

Hopefully you have a strong team from your early draft picks, but star players are usually not enough to win a season. Due to injury or other factors, some players never perform as expected or lose steam by the middle of the season.

So it's can help your team a lot if you can identify and target sleepers that have the potential to greatly excel in the middle part of the season.

One of the common problems for newbies and some veteran fantasy basketball players is that they consider the underdog team's players as weak. However, in fantasy sports, individual players are the most crucial factor in the game. So judge a player by their individual performance, not necessarily by the team they playing on.

Still, it's undeniable that the team's success is a significant factor that affects their popularity, so it's inevitable that players like Jokic and Harden will be taken early.

Carefully consider the individual stats of all players, not just the ones from the top teams or that have high recognition. You might find some hidden players that can you can draft at a bargain, but perform at an all-star level.

To win any fantasy sports effectively, it's important to be prepared and fill yourself with knowledge. Keeping up with the NBA news and updates can give you a big edge. The more research you do, the better you can predict how events might unfold. So now is the time to start preparing.