In the early 2000s, Baseball endured an unprecedented transitional period. While big-money talents were still the face of Major League Baseball, approaches to recruitment were changing. In turn, this brought about a new era of competitiveness. The reality of MLB’s transformation somewhat proved to be the catalyst for the use of statistical data in numerous global sporting organizations. Moreover, this numbers-orientated approach has also formed the foundations for fantasy baseball. So, let’s take a look at Moneyball and consider its impact on the sport of baseball.

Regarding the development of Moneyball, it’s no secret that Billy Beane was at the forefront of the statistical-oriented recruitment policy’s emergence. Fundamentally, the now 58-year-old's approach has taken the sports world by storm, having an impact on the industry that few others have ever achieved, as per the San Francisco Chronicle. This is evident by the fact that both Brentford and the newly-crowned English Premier League champions, Liverpool, have adopted the approach in soccer. 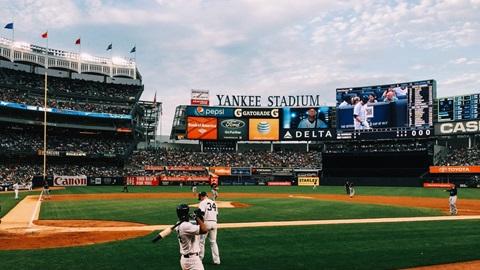 The data-centered style to recruitment revolutionized Oakland Athletics’ fortunes, seeing them set a new record of 20 consecutive wins in the American League. Fundamentally, Moneyball continues to work on a statistical front. Although specific players may not be considered to be the best in their respective roles aesthetically, the approach moved away from outdated metrics to instead look at on-base percentages, for example.

How Has That Changed and Developed Fantasy Games?

In many ways, Moneyball has had a far more considerable impact on the digital side of sports than perhaps first imagined. While, of course, the principle of the data-driven approach resides around real-world, on-field success, the style has somewhat made the transition to web-based developments, such as fantasy sports. On the face of it, there are many similarities between fantasy baseball and Beane’s early-20th-century system.

Much like the modern approach to recruitment, prospective players are faced with a wide array of available options when selecting their fantasy selection. Interestingly, based on recent form, each player is typically assigned a pre-determined price. Within a limited budget, users must then assemble a competitive squad, much like Beane and the Oakland Athletics in the early 2000s. Moreover, each real-world player generally has their own profile, which includes a statistical insight into their up-to-date performances. Crucially, this can be analyzed during the selection process. In reality, despite their distinct differences, few can argue that Moneyball has somewhat inspired the format of fantasy baseball. 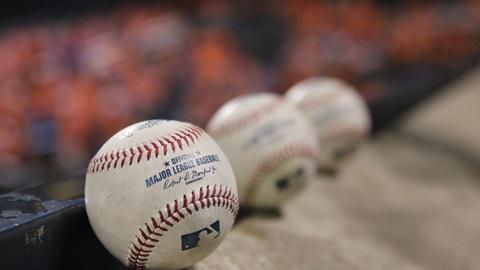 Furthermore, data-driven fantasy games have also become intertwined with sports betting in recent years. As per BonusFinder’s list of online sports betting operators, DraftKing’s Sportsbook has developed from a fantasy site into one of the country’s most popular platforms. With no deposit required to place a free bet offers from the operator, the bonus-offering site allows prospective users to immerse themselves in ten varied daily fantasy sports, including MLB, where players can make new lineups whenever they desire.

It’s easy to look back with hindsight and conclude how important Moneyball has been to contemporary sports. However, the implications of adopting a data-centered approach are still relatively unknown. As evident from the growth of fantasy sports, statistics have become more integral to various sectors than Beane could have ever imagined during the early 2000s. Because of this, it’s not beyond the realms of possibility that data will continue to be at the forefront of sport and sports-related markets for many years to come.