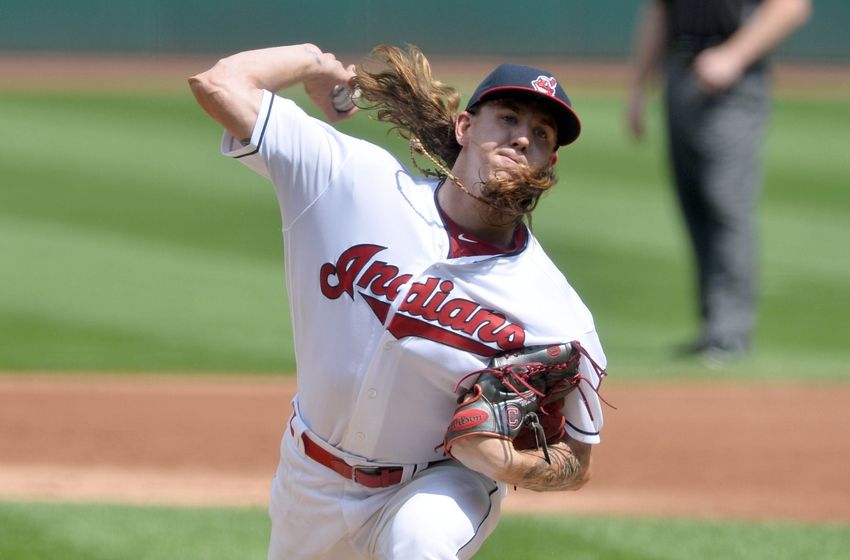 Top 3 Pitchers To Pick Up Off Waivers

Marquez has looked the part of a top prospect over his past three starts, allowing two earned runs in 19 innings. That span includes a start with eight scoreless innings against the Cubs. His strikeout-to-walk ratio was a decent 17-6. You should take a shot on his upside; not many have as Marquez is owned in just 20 percent of leagues. Marquez's next two starts are slated to come against the St. Louis Cardinals and the San Diego Padres.

I was skeptical of Clevinger after his first two starts in which walked nine batters through 10 innings. Then came last Saturday, when Clevinger went into Houston and limited the Astros to just two hits and two walks over seven shutout innings. You bet that opened some eyes, as Clevinger's ownership grew rapidly. But he is still available in about half of all leagues and will start Thursday against the Reds. The only reason why Clevinger and his outstanding hair aren't topping this list is he might be pushed out of the Indians' rotation with Corey Kluber likely to come off the disabled list next week. Granted, if Clevinger keeps it up, the Tribe may have no choice but to make room for him.

Ugh, this is so bland, right? Well, there are reasons why Straily is in this writeup. One, he is striking out about a batter per inning and, two, he is posting a career-best soft contact percentage (22.8). Sure, there are indicators that this seven-year vet will soon see his 3.70 ERA and 1.03 WHIP rise. Namely, he is currently carrying an absurd .188 BABIP. But think about the short term with Straily. He will toe the rubber Thursday against the Angels and then three of his next four starts are scheduled to come against the Phillies, Pirates and Braves. At well less than 50 percent owned, give Straily a whirl until he experiences some pretty wicked regression.

To see which hitters you should pick up, click here.