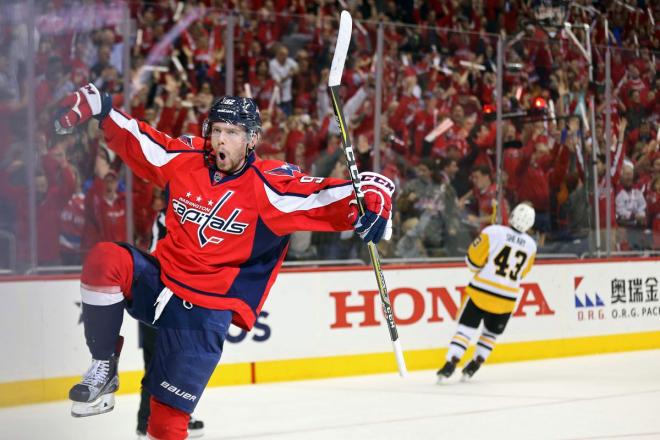 Hockey fans should be excited that the season is back and we are watching some very exiting games.  Tonight I have some plays for you to set your lineup and crush your competition.

Tonight I will be focusing on some top players and also value plays for FanDuel.  With 10 games on the card tonight there are a lot of players to review and cash in on.

Connor McDavid and Leon Draisaitl are off to very hot starts and, with costs of $9300 and $9000 respectively, selecting either one is a great start.

Evgeny Kuznetsov of the Washington Capitals is off to a fast start as well. Playing alongside the great Ovechkin has seen Evgeny start the season with 2 goals and 4 assists in three games.  He is a value play at only $7000

As mentioned above Alex "the Great" Ovechkin is off to a fast start with 4 goals and 2 assists.  Fanduel has him at a cost of $8900 which would be a top cost but the production is there.

Tyler Bertuzzi of the Detroit Red Wings is off to a blazing start with 5 goals and 1 assist.  Fanduel has him at a cost of $4600,making him a great value play.

Chris Kreider of the New York Rangers is playing on the top line and he has 3 goals in 4 games.  He is a good value at a cost of $5600.

Timo Meier of the San Jose Sharks has 1 goal and 3 assists in the first two games and is a good value at a cost of $5900.

Kevin Shattenkirk of the Anaheim Ducks is available at a cost of $4500 and in the first 4 games he has 3 goals and 2 assists.  Known for his offensive style of play, he is a great play.

Gustav Forsling of the Florida Panthers is playing good hockey to start the year and Gustav has 4 assists in three games.  He is a great value at $4100, allowing you to build your team with higher-end talent.

Ryan Graves of the New Jersey Devils has 3 assists to start the year in the first two games and is another great value at $3900.

Igor Shesterkin of the New York Rangers has posted a 1.62 GAA in three games with 2 wins and a save percentage of 0.949  He is an excellent play against a low scoring New Jersey Devils team and at cost of $7300.

Hopefully you can take some of these players and add them to your lineup and take advantage of the value and hot starts by these players.