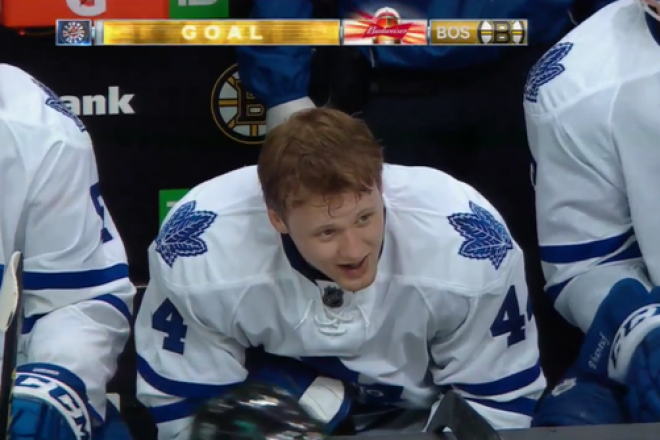 Today we hit the first week of May and teams are now starting to focus on the upcoming Stanley Cup Playoffs.  So what does this mean for your fantasy teams?  Dynasty or daily, you really need to start to focus on what your players are doing.

Teams that have clinched playoff spots will now start to look at how they can get some of the aging players some rest heading into the playoffs and the players on the taxi squad will start to get some well-needed game action so that teams are prepared for anything when it comes to playoff time.

Teams fighting for a playoff spot will now start to dig deep and play a more conservative defensive style of game as every point and every win is like a 4 point swing in the standings.  Remember each game is a divisional game and one win or one loss means a lot more this year than ever before.

So for daily players it is crucial to start to spot whether your players will actually be playing or resting.  Teams have already started to rest certain players such as the Toronto Maple Leafs.  Toronto has a lock on the division as they currently have a 9 point advantage on second place.  They have already shown that they are going to rest players as they did on Thursday Night.  Morgan Rielly and Jake Muzzin two of the team's best defenseman both sat out on Thursday night.

In all the other divisions, although some teams have clinched playoff berths, those same teams are fighting for the division, so resting players may not be an option as they are playing for home ice advantage. You still need to be aware of who is playing who because some of the lower teams may be sitting players to give the younger players a chance to show off their talent.

Now for you dynasty players, this is where each night and every game is more and more crucial.  Your dynasty teams are closing in on playoff time and you may need every goal, every assist and any points you can to help you make the playoffs or position yourself for the grand prize.  Please ensure you are checking your lineups right up until puck drop.  Yahoo and FanDuel have some reliable information but don't limit yourself.  You did not come all this way to find out that you did not start or sit the right player and your team misses out by one point.

Tonight's 7pm card has 13 games on the schedule which means a star filled lineup for your daily plays. For dynasty, if sitting players, make sure you look at match ups and get your best lineups in play.

Good luck and make sure you take the time to research and make wise decisions.