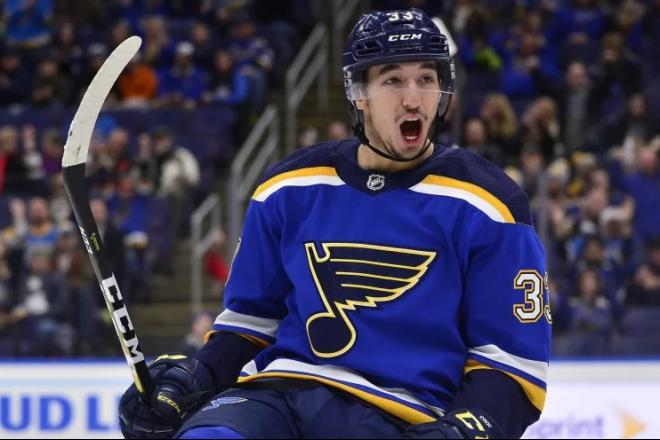 With the NHL's 2020-2021 season having passed the 10-game mark, some trends are becoming evident.

At this point in the season - granted, it's still early - only a few teams are looking like they won't be a threat to make the playoffs.

Those teams are the Ottawa Senators, Detroit Red Wings and Los Angeles Kings. With both the Senators and Red Wings rebuilding, their records - the Sens are 2-9-1 and the Red Wings are 2-8-2 - aren't surprising. Both teams are still fiddling with line-up mixes, so they figure to be an easier touch. Still, they will author the occasional upset, as when Ottawa beat red-hot Montreal.

Meanwhile, the Kings, who seem to be in partial rebuild mode, are 3-5-2, which has left them just seven points back of the first-place Colorado Avalanche in the West Division. With their mix of proven veterans and some good young talent, they should prove to be a tougher out than the Sens or Wings.

A compressed schedule, injuries and COVID-19 issues will all conspire to keep divisions close to about the mid-point of the season, when better teams will start to establish themselves and distance themselves from the pack.

To date, COVID-19 issues and injuries have created opportunities for more players to play.

This trend has given both young players and depth players a chance to get into the line-up and establish themselves. At the same time, team moves have also provided players who once resided further down in line-ups to move up and take on a more prominent role.

With rosters, and, hence, fantasy line-ups often changing drastically from one day to the next, it's important to note who's taking advantage of increased ice time.

Another prime example is Winnipeg's Andrew Copp, who's recorded 10 points in 11 games - and Edmonton's Ryan Nugent-Hopkins, who's put up 11 points in 13 games.

Trend 3: The Importance of Depth

Although the 2021 season is still young, several teams are showing excellent depth. That's an attribute that will pay off in the long haul.

For example, the Montreal Canadiens, Toronto Maple Leafs and Winnipeg Jets already have five players with 10 points or more - a stat that shows their scoring is well-distributed.

That will be an asset as the season progresses. Other teams - i.e., the St. Louis Blues, Colorado Avalanche and Philadelphia Flyers - are also getting contributions from a wide range of players while sitting at or near the top of their respective divisions.

Those are teams are where you should go to look for scoring boosts as they're playing well, and a good cross-section of players are playing - and contributing.

What's the key to building strong fantasy rosters during this topsy-turvy NHL season? Keeping tabs on which teams are playing well, their depth and which players - both established and young - who are producing at a steady rate.

Do that, and you'll more than hold your own from week to week.