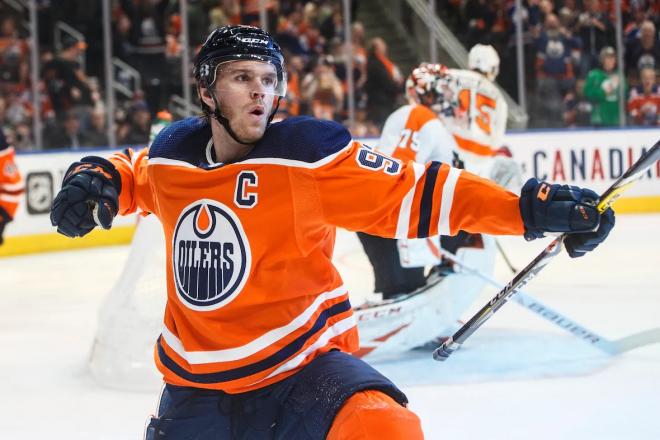 Thus far, the NHL's play-in round has gone as expected.

Which is to say, fans had to expect the unexpected after a five-month COVID-19-enforced layoff.

As expected, most teams came into the play-in round healthy - a real plus for teams that had been decimated by injury prior to the NHL season ending abruptly on March 12.

However, no one expected the layoff to last five months; it doubled the typical NHL off-season, which usually stretches from mid-June to mid-September.

Given the long layoff, play has been impressive.

Whereas games in the NBA have been high-scoring upon teams' return to the hardwood in Orlando, NHL games have been largely low-scoring, intense - and, in some cases, quite surprising.

To date, the Carolina Hurricanes dispatched the New York Rangers in three games, the Montreal Canadiens shocked the Pittsburgh Penguins in overtime in game one of their series, Chicago defeated Edmonton in their opening match and the Minnesota Wild shut out the favoured Vancouver Canucks to open their series.

Meanwhile, Toronto and Columbus are battling it out as expected, tied at 1-1 after two games, while Calgary is leading the injury-riddled Winnipeg Jets 2-1. All other series look too closely-matched to call.

From a fantasy standpoint, it's difficult to predict which teams will advance, making it challenging to select a roster with any degree of certainty.

The only thing to do here is go on past performance.

As teams play more, they - and their star players - should find their form. A good example is Edmonton's star centre, Connor McDavid. After a so-so exhibition game and sub-par game one versus Chicago, he exploded for three goals in game two, leading the Oilers to a 6-3 win. That could, and should, act as a catalyst to propel the Oilers past the underdog Blackhawks.

Granted, there isn't much time in a five-game series for players to find their game.

That said, look for the best players on each team - players like McDavid, Draisaitl, McKinnon, Crosby, Malkin and Josi to name a few - to ramp up their performance level.

As was the case in the regular season, teams' best players are the difference makers in games. All things being equal, that formula should apply to the play-in round, and then on into the playoffs.

The Carolina Hurricanes are a prime example of this.

Led by Andrei Svetchnikov, a young player who emerged during the regular season, the Hurricanes, with a cast that includes Sebastian Aho, Teuvo Terravainen and Vincent Trochek (and an underrated defense) the 'Canes made short work of the Rangers.

In most cases, the cream rises to the top when the pressure is on. So, base your picks around which team has a superior overall roster.

When a team's best players play to their potential, that team usually wins. It's a formula that works in the regular season, and is one that should work in the NHL's play-in round and subsequent playoffs.